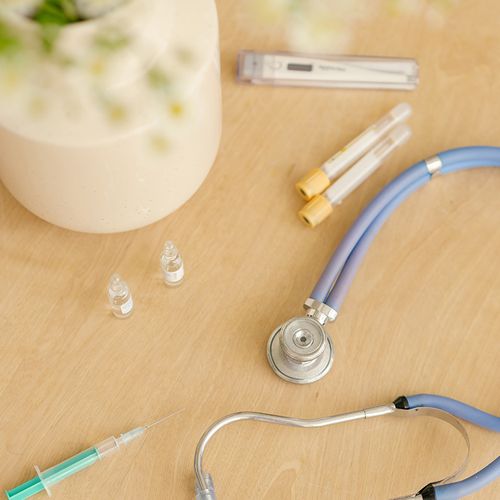 Postmenopausal breast cancer survivors are at increased risk for developing diabetes and should be screened for the disease more closely, a recent study suggests.

Researchers analyzed data from 1996 to 2008 from the province of Ontario, Canada, to determine the incidence of diabetes among nearly 25,000 breast cancer survivors ages 55 or older and nearly 125,000 age-matched women without breast cancer.

"It is possible that chemotherapy treatment may bring out diabetes earlier in susceptible women," said study author Lorraine Lipscombe, MD, director, Centre of Integrated Diabetes Care of Women's College Hospital and Women's College Research Institute in Toronto. "Increased weight gain has been noted (after receiving) chemotherapy for breast cancer, which may be a factor in the increased risk of diabetes in women receiving treatment."

"Estrogen suppression as a result of chemotherapy may also promote diabetes," Dr. Lipscombe added. "However, this may have been less of a factor in this study where most women were already postmenopausal."

Keep an Eye on Your A1C

A1C tests measure the average levels of blood glucose (also called blood sugar) over the past three months. A normal A1C level is below 5.7%. Diabetes is diagnosed at 6.5% or above, and 5.7% to 6.4% is considered to be prediabetes. If you are borderline-prediabetic or close to it-you have a higher risk of developing diabetes, especially if you have a family history of the disease.

If you are prediabetic, you can do a lot to lower your blood sugar levels. For example, if you are overweight, follow a healthful diet and make regular exercise a part of your routine. Even a 10-to 15-pound weight loss can bring the A1C level back into the normal range. You also may want to talk with your doctor about medication, such as metformin (Glucophage), to help keep blood sugar levels under control.

The study authors suggested that there may be other factors involved for women who received chemotherapy, including glucocorticoid drugs, which are used to treat nausea in patients receiving chemo and are known to cause spikes in blood sugar. In addition, breast cancer patients undergoing chemotherapy are monitored more closely and thus are more likely to have diabetes detected, they noted.

The researchers said it is unclear why diabetes risk increased over time among breast cancer survivors who did not receive chemotherapy.

"There is, however, evidence of an association between diabetes and cancer, which may be due to risk factors common to both conditions," Dr. Lipscombe said. "One such risk factor is insulin resistance, which predisposes to both diabetes and many types of cancer-initially insulin resistance is associated with high insulin levels and there is evidence that high circulating insulin may increase the risk of cancer." 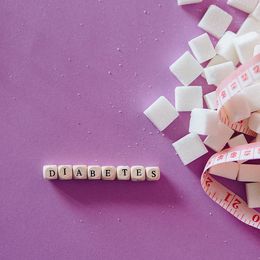 No Two Diabetes Patients Are The Same

A Red Flag for Diabetes 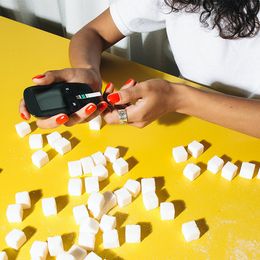