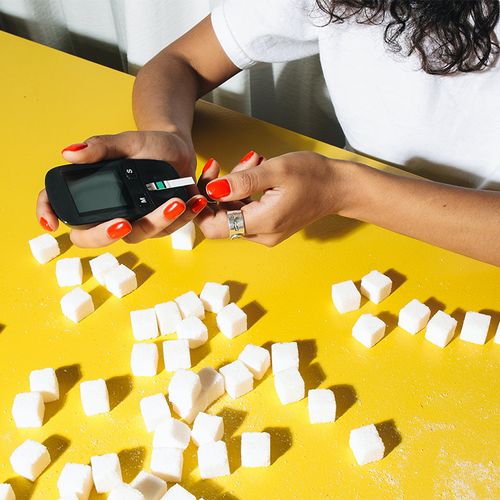 A Red Flag for Diabetes

If you have psoriasis—as millions of American do—the scaly, itchy patches of skin on your scalp and/or other body parts aren't the only health problems to be concerned about.

You probably know about the increased risks for heart attack, stroke, arthritis and certain cancers. Yet there's another disease to add to the already long list.

A recent study found that people with psoriasis are at increased risk for also developing type 2 diabetes—even if they don't have any of the risk factors that are common to both diseases, such as obesity. And the more severe the psoriasis, the greater the risk of type 2 diabetes.

Animals given a green tea-based antioxidant (EGCG) had about a 50% lower blood sugar spike after eating starch than those that didn't have it. In humans, about a cup and a half of tea with meals could produce a similar effect.

"Both diseases are caused by chronic inflammation," senior study author Joel M. Gelfand, MD, noted, and we think that the same inflammation that causes psoriasis also prevents the body from responding to insulin as well as it should, which is what leads to type 2 diabetes."

What Psoriasis Sufferers Need To Do

So if you have psoriasis, what should you do?

Dr. Gelfand said that it's important to get regular blood sugar screenings to test for type 2 diabetes, since the earlier you find out that you have diabetes, the easier it is to keep it in check. For many people, blood sugar is checked as part of their annual physical. And, do everything you can to help prevent (or at least delay) type 2 diabetes from developing. That means—you guessed it—following a healthy diet, exercising regularly and losing excess weight, Dr. Gelfand said.

"Think of your psoriasis as a window into what's happening in your body," he continued. "Those rashes on your skin aren't necessarily just exterior problems--they may be a sign of other metabolic issues that are happening in the interior of your bloodstream."

He also stressed that these recommendations are especially important for people with psoriasis who are 40 or older because the risk of developing diabetes increases with age.

Can reducing psoriasis symptoms lower your risk of type 2 diabetes? "There is some evidence that it might help, so it's worth a shot, but scientists don't yet know," Dr. Gelfand said. 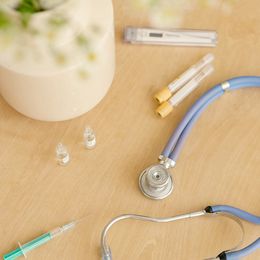 If You Love to Bake… 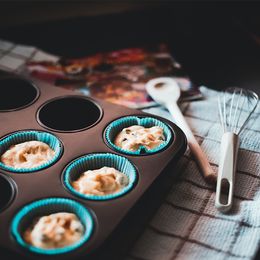