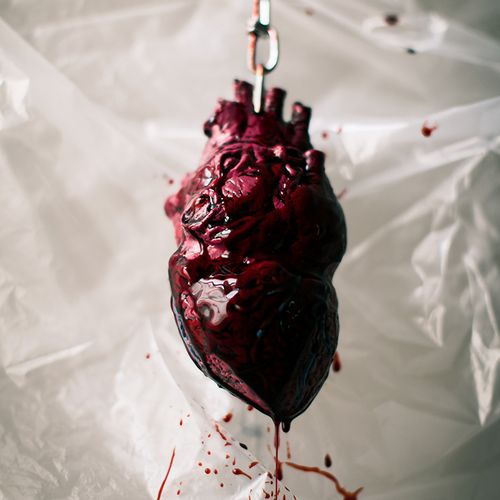 Heart patients who receive newer drug-eluting stents implanted to keep their arteries open have a higher risk of sudden death if they stop taking the blood-thinning drug Plavix than those with older bare-metal stents.

This was the conclusion of two new reports done to evaluate the safety of drug-eluting stents, specifically designed to reduce the high rate of artery reclosure following angioplasty.

There has been growing concern about the long-term safety of drug-eluting steins, which are used 80% of the time when a scent is implanted. Plavix (clopidogrel) is routinely prescribed following stern implantation.

In one study by Swiss researchers, 746 people who had 1,113 stems implanted did show that the drug-eluting stents did a better job of keep-ing arteries open.

But the incidence of death or heart attack for those patients was 4.9%, compared with 1.9% in patients with bare-metal stents.

Reason: Drug-eluting stents cause a higher rate of thrombosis, which is sudden blockage of an artery by a blood clot.

In another study, 4,600 patients were ob-served by Duke University researchers. Patients who received drug-eluting stents who stopped taking Plavix had more than twice the risk of death or heart attack than those who continued to take the drug.

"The overall risk over the ensuing 18 months was 7.2% versus 3.1%," notes Dr. David F. Kong, a member of the research team. 'We also looked at bare-metal stents. The risk of death or heart attack was about 6% for those not taking Plavix, 5.5% for those taking Plavix."

Good news: There was a marked reduction in the need for repeat angioplasties among patients getting drug-eluting stents—one in 12, compared with one in five for those getting bare-metal stems.

Drug-eluting stents now dominate the market—and that should continue, says Dr. Robert 0. Bonow, director of cardiology at Northwestern University and a spokesman for the American Heart Association. 'They are very effective at preventing restenosis," says Bonow. Restenosis is the closure of the artery, which frequently occurs following angioplasty.

But drug-eluting stents may also prevent the regrowth of the normal tissue that lines the artery, increasing the risk of thrombosis, Bonow adds.

Plavix can counter that risk. But it must be taken on a long-term basis.

Until we know more, any cardiologist would recommend continued use of clopidogrel; Bonow says. "The uncertainty is how long we keep people on Plavix, indefinitely or for the first two years."

That can get expensive: Plavix therapy costs at least $120 a month. "At least in my practice,' says Dr. John Kao, a Chicago cardiologist, "when I evaluate someone who needs intervention, if the patient is on a fixed income and cannot afford to take Plavix for six to 12 months, I put in a bare-metal stent." 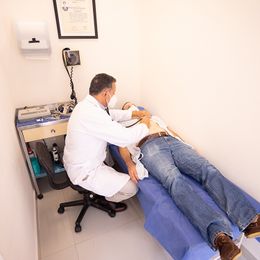 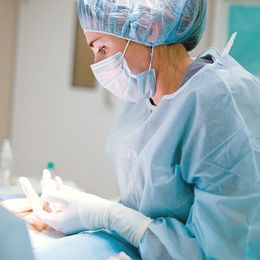