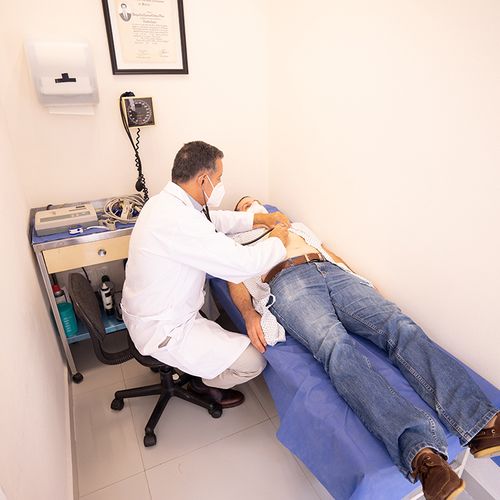 Drug therapy alone seems as effective as angioplasty for long-term relief of the chest pain and other symptoms caused by angina and other forms of "stable" heart disease, reveals a startling new study.

In the first long-term comparison, patients with significant but stable heart disease (that not requiring emergency care) who took aspirin, cholesterol-lowering statins and other heart drugs had nearly identical levels of symptom relief after five years as those who underwent angioplasty and follow-up treatment with the same drugs.

Angioplasty is a procedure that uses a balloon to open narrowed or dogged blood vessels near the heart. Usually, during the procedure a stent—a wire mesh tube—is placed in the vessel to keep it open. Nearly 1 million Americans a year undergo angioplasty, which can cost upwards of $30,000.

"This is really good news for patients," notes study lead author Dr. William E. Roden. professor of medicine and public health at the University at Buffalo School of Medicine and Biomedical Sciences. We have more treatment options for patients than we thought we did."

For the study, called COURAGE, Boden's research team randomly assigned nearly 2,300 patients. At any of 50 treatment centers across the US or Canada, they either received drug therapy alone, or drug therapy plus angioplasty. Among the latter group, 94% received at least one stent.

These patients were representative of the type of heart disease that affects 70% of heart patients in the US—that which requires treatment to lower risk of an eventual heart attack, but typically not emergency care.

During an average five-year follow-up, researchers tracked the rates of heart attack or death. They found that 19% of the angioplasty group had died or had a heart attack, compared with 18.5% in the group that only received drug treatment.

There were also no significant differences between patients who had angioplasty and those who had drug therapy alone in rates of death, heart attack, stroke or hospitalization for any heart-related problems.

The only benefit of angioplasty, says Boden, was that it offered an immediate reduction in chest pain, a benefit that disappeared as the study progressed."

Based on these findings, Boden believes that drug therapy for patients with stable heart disease should be tried as first-line treatment. As an initial strategy, medical therapy is a defendable approach," he notes. “We should no longer consider it to be putting patients in harm's way, or thinking of it as an inferior treatment strategy."

Prior to Boden's study—which generated front-page headlines around the world—the common belief was that patients with chronic stable heart disease needed either an angioplasty or heart by-pass surgery. This study suggests that for many, the initial treatment should be drug therapy.

Dr. Judith S. Hochman, a professor of cardiology at New York University School of Medicine, agrees. “A trial of intensive (drug) therapy without angioplasty, to see how the symptoms respond, is what's indicated.”

Angioplasty should be reserved for patients who have continuing symptoms, she adds. “If you have too much angina to do the activities you want to do, despite a trial of intensive medical therapy, then angioplasty is a good option."

However, angioplasty should be the first-line defense in anyone having a heart attack. “If you are having a high-risk unstable syndrome, angioplasty is very effective at reducing the chance of dying.” 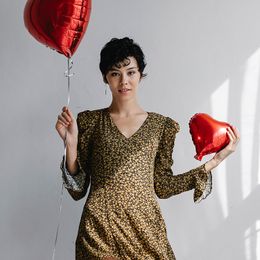 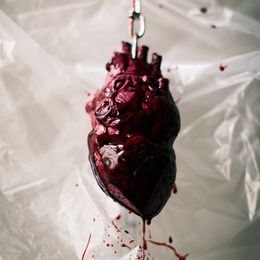