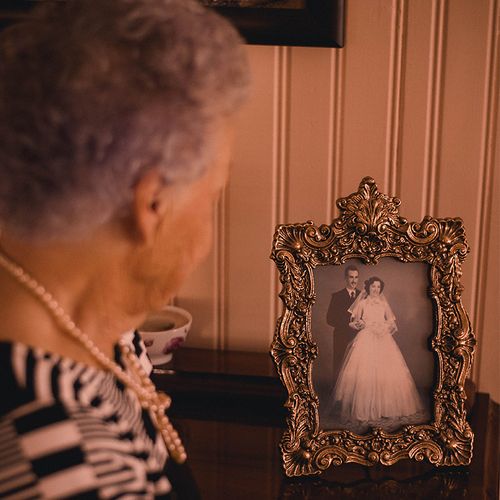 Older people whose health conditions put them at high risk for stroke are more likely to suffer from memory loss, even if they never actually have a stroke, new research shows.

The cause could be mini-strokes that people don't notice but that nonetheless contribute to the brain's deterioration. "Stroke risk factors really matter, and they matter even if you don't have a (major) stroke," said study author George Howard, DrPH, chairman of biostatistics at the University of Alabama in Birmingham.

Three risk factors in particular were linked to memory loss-high systolic blood pressure (the top number in a blood-pressure reading), diabetes and left ventricular hypertrophy (thickening of the muscle of the main pumping chamber of the heart, often caused by high blood pressure).

Researchers interviewed 17,626 people with an average age of 66. Nearly 40% of participants were black, and none had suffered a stroke. The average systolic blood pressure in the group was 1279, 56% had hypertension, 19.3% had diabetes, 21.9% had heart disease and 65% had left ventricular hypertrophy.

To test participants' mental skills, researchers gave them three common words during a phone call. Later they asked the participants to repeat the words.

Then the researchers tried to find any connections between scores on the mental test and risk factors for stroke.

The findings were reported at the American Stroke Association's International Stroke Conference in New Orleans.

Mini-strokes are not that uncommon, he said. Starting at age 55, about 10% of people who report never having had a stroke show evidence of one when they undergo brain scans, he said. The number grows to about half by age 80. Those mini-strokes damage areas of the brain where blood flow has been restricted.

Argye Hillis, MD, an associate professor of neurology at Johns Hopkins University, said the study provides the strongest evidence of the association between the risk factors and cognitive decline.

It's not clear, though, if the risk factors directly cause brain deterioration or if they're part of a larger complex of conditions, according to Dr. Hillis. For example, people with diabetes and high blood pressure may be prone to have inflammation of the blood vessels, leading to mini-strokes.

Other factors, such as a sedentary lifestyle, could also play a part, she said.

In a six-year study of 1,074 patients who took I blood pressure drugs, those using ACE inhibitors that cross the blood-brain barrier (a membrane that normally protects the brain) had 50% less cognitive decline, on average, than those using other blood pressure drugs, including ACE inhibitors that don't cross the blood-brain barrier.

Theory: ACE inhibitors that cross the blood-brain barrier, such as captopril (Capoten) or fosinopril (Monopril), may reduce cell damage in the brain.

If you take blood pressure medication: Ask your doctor if these potentially brain-protecting drugs are right for you. 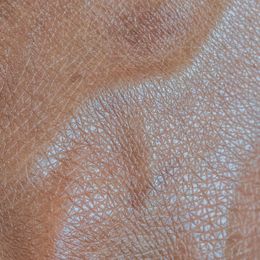 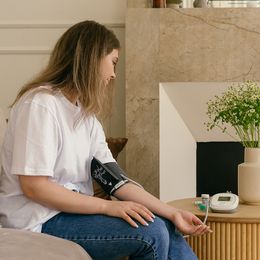