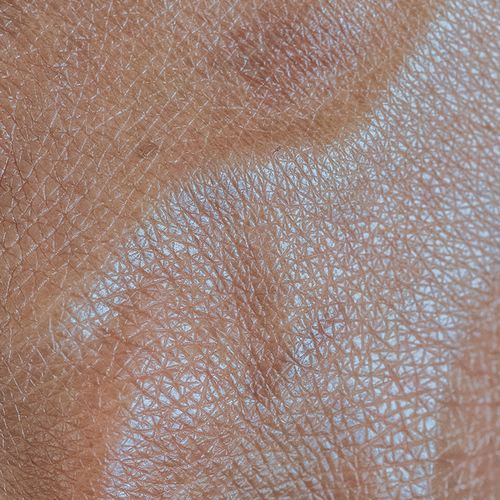 Few people realize that the same condition that sets the stage for a heart attack (blockage of blood vessels leading to and from the heart) can also damage or weaken blood vessels throughout the body. These so-called vascular (blood vessel) diseases can lead to leg amputation, stroke-and even death.

Good news: Medicare recently began paying for a onetime screening of qualified individuals for abdominal aortic aneurysm (AAA), a type of vascular disease characterized by a weakened area in the main artery of the abdomen. The condition typically causes no symptoms, but is fatal in 80% of cases if a rupture occurs. Each year, about 200,000 Americans are diagnosed with AAA.

Besides AAA, the two main categories of vascular diseases are…

Vascular diseases are caused in part by atherosclerosis, buildup of fatty deposits (plaque) in the arteries. As the blood vessels get thicker and stiffer (typically due to aging) and/or become more blocked, blood circulation is reduced, increasing the risk for clots.

If you are age 55 or older and have any of the risk factors listed above, you should undergo noninvasive screenings-ultrasound for abdominal aortic aneurysm and carotid artery disease...and blood pressure measurements taken at the ankles and the arms for peripheral artery disease.

All three tests, which can be ordered by your primary care physician, can be completed in about 30 minutes and are often covered by insurance. If your insurer does not pay for screening, the total cost (approximately $110) is a small investment to protect your health. If the results are negative, the tests generally should be repeated in three years. If the results are positive, treatment may be required.

The aorta, which is the largest blood vessel in the body, extends from the heart down through the chest and into the abdomen. An aortic aneurysm may occur in areas where the walls of the artery have weakened. The damaged area stretches and bulges outward, like a bubble on a car tire.

If an AAA ruptures, patients typically experience massive internal bleeding. About half don't survive long enough to get to a hospital. AAAs rarely cause symptoms until they rupture. They're usually discovered during tests for unrelated conditions, such as kidney disease. In rare cases, patients may notice a pulsing sensation in the abdomen with each heartbeat and/or severe pains in the abdomen or lower back. Anyone with these symptoms should have an ultrasound test.

In addition, it's critical to stop smoking...and manage blood pressure (this helps prevent AAAs from getting worse). Beta-blocking drugs, which are used to lower blood pressure and treat some heart conditions, are particularly effective at reducing pulse pressure on the aortic wall.

Newer approach: A stent graft-instead of cutting out any of the aorta, the surgeon threads a catheter into an artery in the leg and up into the aorta, where a wire mesh tube is attached to the weakened section to strengthen the artery wall. About half of AAAs are now being repaired with stent grafts because the procedure has a lower risk for complications and a shorter recovery period than open surgery.

More than half of ischemic strokes (when a clot blocks circulation to the brain) are due to blockages not in the brain itself, but in one of the carotid arteries.

*To find a physician who specializes in vascular disease, consult the Society for Vascular Surgery, 800-2587188, www.xscularweb.org

The main surgical approach is carotid endarterectomy-the surgeon makes an incision in the neck to expose the carotid artery...cuts open the damaged portion...and peels away the blockage. It can reduce the risk for stroke by an average of about 50%.

With another option, known as angioplasty/ stenting, a balloon catheter is inserted into the artery to flatten deposits against the artery wall. A mesh stent is then pressed into place to keep the artery open. This procedure is mainly used in high-risk patients who aren't healthy enough for open surgery.

PAD occurs when circulation to the peripheral arteries, such as those in the legs, is diminished. Most people who have PAD, particularly those who are sedentary, have no symptoms initially, Some may experience leg pain when they walk, a condition called intermittent claudication.

In more-severe cases, PAD can cause leg numbness and/or weakness, cold legs or feet, or foot infections. It also may lead to a need for amputation. Because PAD can be a marker for atherosclerosis elsewhere in the body, sufferers are three times more likely to die from a heart attack or stroke than those without it.

Daily walking is also key. Up to 60% of PAD sufferers who walk about half an hour, five days a week, notice a significant improvement.

Important: The legs should hurt when patients are walking regularly. It means they're reaching a level of exertion that enables the leg muscles to use oxygen more efficiently.

Severe blockages that extend over a long portion of the artery) typically require open bypass-the surgeon cuts out the damaged section of artery and replaces it with either a synthetic tube or a blood vessel taken from another part of the body.

New Help for Folks with PAD

Arm exercises as well as walking may help, h in patients with peripheral artery disease (PAD). Blood flow to arteries, particularly in the legs, is blocked by fatty deposits, causing pain and camping in the legs while walking, People with PAD are at high risk for heart attack or stroke.

New research: Thirty-five PAD patients were assigned to either a no-exercise control group or to groups that performed aerobic arm exercises (using a device with bicycle-like pedals cranked by hand), treadmill walking or a combination of the two activities. All exercisers worked out for one hour, three times a week for 12 weeks in a supervised setting.

Result: After three months, people in all three exercise groups, but not in the control group, could walk about one-and-a-half blocks farther without pain and up to three blocks farther after they had rested.

Theory: Aerobic arm exercises, which are an especially good option for PAD patients who have trouble walking, are believed to have a systemic effect that improves overall cardiovascular function and fitness.

If you have PAD: Ask your doctor whether walking and/or doing aerobic arm exercises for one hour at least three times a week could improve your overall fitness. 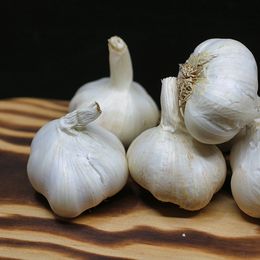 Four Natural Ways to Clean Out Your Arteries! 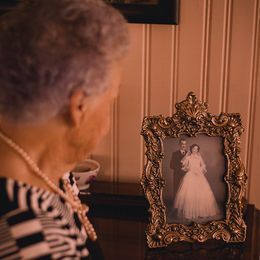