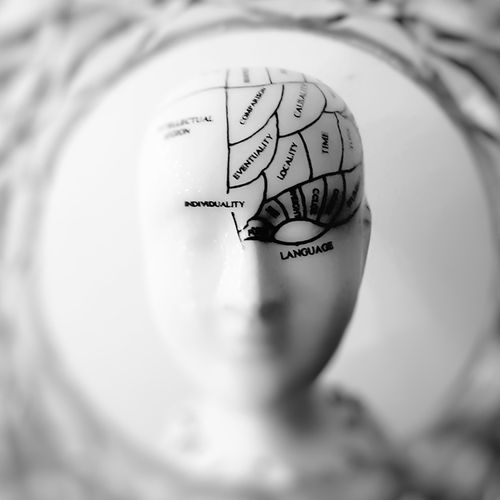 The incidence of stroke has dropped over the last 50 years and yet stroke still remains a major problem for older Americans.

An estimated 700,000 Americans suffer a new or recurring stroke every year. Nearly 157,000 people die each year from stroke, making it the No. 3 cause of death after heart disease and cancer.

The following findings, from the Framingham Heart Study, are based on an unusual, half-century follow-up of more than 9,000 residents of this Massachusetts town who were first recruited in 1948. Since then, the risk of stroke by age 90 has decreased from 19.5% to 145% in men 65 and older, and from 18% to 16.1% for women.

Still, one in every six men and one in every five women who remain in the study will suffer a stroke in their lifetime, said Dr. Philip A. Wolf, professor of neurology at Boston University, and a member of the research team. "The risk exists because everyone in Framingham is living longer," he said.

The study shows that there clearly has been a good deal of progress in fighting the risk factors for stroke, such as high blood pressure, smoking, obesity and diabetes.

The study offers a snapshot in time on how we are doing concerning stroke. "The information from Framingham gives us that opportunity because of its very detailed surveillance. It gives us a handle on what's happening." Wolf said.

The research also helps fill in a blank in statistics about stroke, said Virginia Howard, assistant professor of epidemiology at the University of Alabama, Birmingham, and chairwoman of the American Stroke Association's stroke statistics committee.

"It is very exciting because a lot of what we know about stroke at this point is based on studies of risk factors," she said. "There are not a lot of studies about incidence."

Howard did see one limitation of the study—the fact that the participants are predominately of European origin, educated and middle class. Other studies have shown an increased risk of stroke in minority groups such as blacks.

"But the message is, 'yes' we are making good progress in the education and treatment of risk factors, but there is still a way to go," she said. "We have to continue our education effort and also continue to support studies like this one that give us evidence on the success of that effort."

However, the study also contained some troubling news. The severity of strokes that do occur has not lessened, and the 30-day mortality rate has decreased significantly only for men, "perhaps due to an older age at onset of stroke and more severe strokes in women," the report said.

These sobering trends emphasize that while improved control of risk factors has lowered incidence of stroke, there is a need for greater prevention efforts 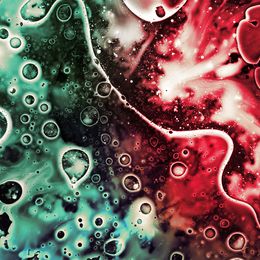 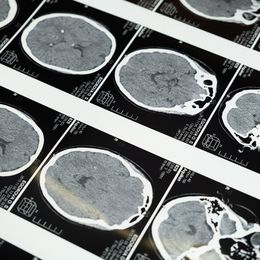