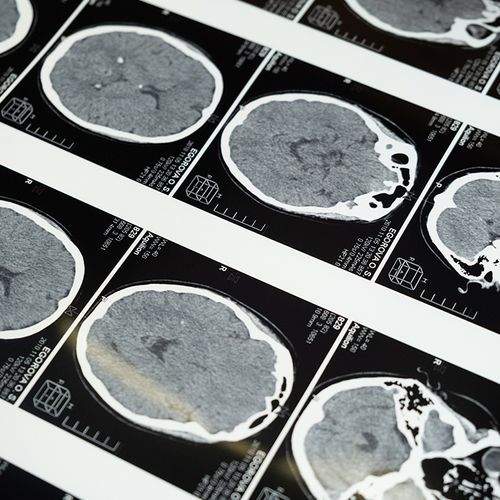 What would you do if you knew in advance that you were at risk for a stroke? You might assume that an alert would cause people to seek medical attention, so that you/your doctor could take measures to prevent a stroke. Usually, that's not the case with many people.

Each year, an estimated quarter-million Americans receive a warning in the form of a transient ischemic attack (TIA), commonly known as a "ministroke." Unfortunately, the majority of patients who experience a TIA don't recognize its importance and fail to get prompt medical care that likely could prevent a full-blown stroke. About 11% to 20% of patients who experience a TIA go on to suffer a stroke within three months.

Good news: Patients who experience a TIA and then take preventive steps can greatly reduce their risk for further problems.

Important: A TIA is an emergency, and everyone should know the symptoms. If you experience one of the symptoms described below for at least five minutes, see a doctor the same day—go to the emergency room, if necessary.

Be On The Alert For These Symptoms

Like the majority of strokes, a TIA is usually caused by a blood clot and/or material that breaks free from artery walls and temporarily blocks blood flow to parts of the brain. The blockage of the artery lasts long enough to stop blood flow and cause stroke-like symptoms, but not long enough to kill brain cells.

What to watch for…

People should not panic if they experience one or more of these symptoms--they aren't always caused by a TIA. Dizzy spells can be caused by something as simple as a plug of earwax. The only way to know for sure whether you've suffered a TIA is to see a doctor.

Researchers are in the process of identifying brain enzymes that are released during a TIA. Blood tests that diagnose TIAs based on the presence of these enzymes are being developed.

In the meantime, doctors diagnose most TIAS by taking a medical history of the event-what the patient felt, how long the symptoms lasted and whether the person has stroke risk factors, such as high blood pressure, family history, diabetes or smoking.

Physical findings: Atherosclerosis (hardening of the arteries) is the underlying cause of most TIAs (and the majority of strokes). Patients who have atherosclerosis elsewhere in the body, such as in the arteries leading to the legs, kidneys, heart, etc., are very likely to also have damaged carotid arteries-blood vessels in the neck that carry blood to the brain.

In some cases, a doctor can detect problems in the carotid artery by listening carefully with a stethoscope. There are characteristic sounds (bruits) that indicate atherosclerosis.

In other cases, additional tests are required…

If atherosclerotic blockages of 50% to 70% are found from either test, further evaluation and treatment is necessary.

Patients with carotid artery blockages of 50% or more are usually advised to take strict steps, including the use of medication, to reduce risk. If their disease progresses to 70% blockage, surgery is typically recommended…

Stenting, however, has not been performed long enough for its long-term effectiveness and durability to be known. One possible risk is that a dislodged blood clot could get carried in the bloodstream to the brain.

How to Prevent a Stroke

Most stroke risk factors can be reduced with lifestyle modifications. Most important…

Patients who maintain healthy blood pressure readings (less than 120/80) and total cholesterol levels (less than 200)...avoid (or reverse) obesity and control underlying diseases, such as diabetes, are far less likely to develop hardening of the arteries, thereby reducing their risk for TIAs and stroke. 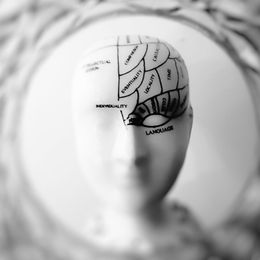