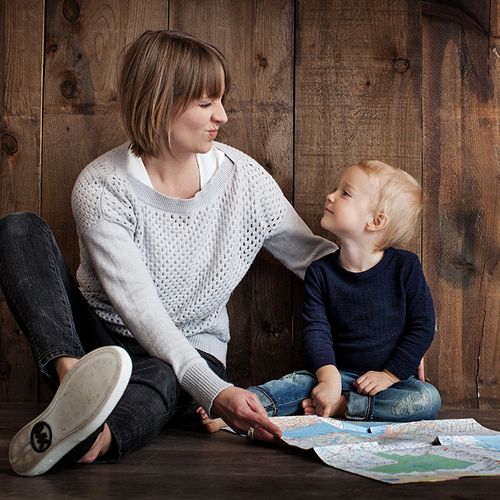 "We also find that some of the effect may be spreading through the adolescent social network-parents' behaviors affect their children, and that effect spreads to their friends," she added.

"So, good parents may be helping both their own children and the friends of their children. Thus, the benefits of parenting interventions may be multiplied throughout the community beyond parent to child," Dr. Shakya said.

To reach their conclusions, Dr. Shakya's team analyzed data from several years of the National Longitudinal Study of Adolescent Health study, which is an ongoing study of teen behavior across the United States.

The report was published in the online edition of the Archives of Pediatric and Adolescent Medicine.

Bruce Goldman, LCSW, director of Substance Abuse Services at Zucker Hillside Hospital in Glen Oaks, New York, said the results of this study should be encouraging to parents "who sometimes feel out of control and that they have no influence at all-in fact, that's not true."

In addition, Dr. Rego said, adolescents appear to be influenced by more than just their peers and family members when it comes to substance abuse. The parenting practices of their friends' parents play a role in their substance abuse outcomes as well, he added.

"We may need to change the concept of parenting to include the indirect effects of the adolescent's friends' parents," he said.

Goldman also pointed out that troubled teens often seek out other teens who come from stable homes. "That can help these youths avoid negative outcomes," he said. 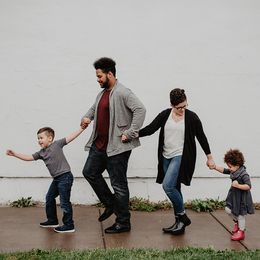 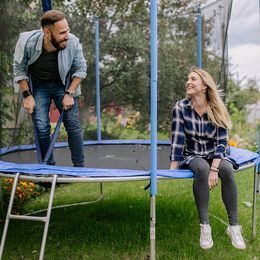