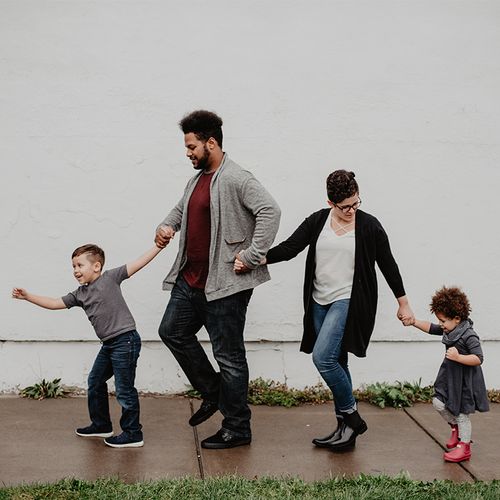 It's time for that heart to heart with your kids about the dangers of smoking, drinking or illicit drugs. One thing that's best not to bring up: Your own dabbling in such substances in your youth, a recent study suggests.

The study found that kids are more likely to have negative views of smoking, drinking and drugs if their parents don't reveal that they used these substances.

The researchers asked 253 Hispanic and 308 white children in grades six to eight about conversations they had with their parents about alcohol, cigarettes and marijuana.

Previous research found that teens said they were less likely to use drugs if their parents told them about their own past drug use. But this recent study found that children whose parents talked to them about the negative effects of or regret over their use of alcohol, cigarettes or marijuana were less likely to oppose the use of these substances.

The researchers said their findings suggest that there may be unintended consequences for children when their parents share their history of past substance use, even if it is meant as a warning.

The study, published online recently in the journal Human Communication Research, did identify specific ways that parents can talk to children to discourage them from using alcohol, cigarettes or drugs.

This includes telling children about the harm caused by these substances, how to avoid them and stories about others who have gotten into trouble from using them. Parents can also tell children that they disapprove of substance use and outline family rules against substance use.

"Parents may want to reconsider whether they should talk to their kids about times when they used substances in the past and not volunteer such information," said study coauthor Jennifer Kam, of the University of Illinois at Urbana-Champaign.

"Of course, it is important to remember this study is one of the first to examine the associations between parents' references to their own past substance use and their adolescent children's subsequent perceptions and behaviors," she added. 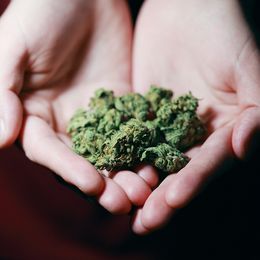 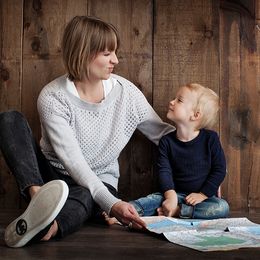