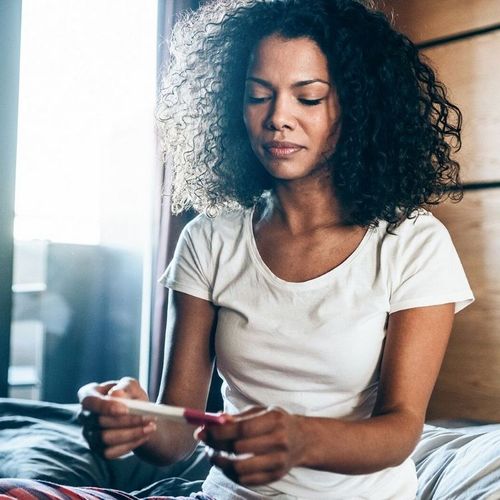 Stress Near Conception May Affect Pregnancy

Pregnant women who are stressed in the first three weeks after conception are nearly three times as likely to miscarry), as those who are not stressed, according to a new study.

A research team evaluated 61 women for 12 months, collecting each woman's urine three times a week to check for pregnancy and levels of cortisol, a stress-linked hormone.

Of the 61 women, 22 became pregnant; nine carried to term and 13 miscarried. The women who had higher cortisol levels during the first three weeks of pregnancy were 2.7 times more likely to miscarry than the women whose cortisol levels were normal, the researchers report.

The women studied were all residents of a rural area of Guatemala. "This population is more alike than any population in the United States," Nepomnaschy says. By choosing women of the same ethnicity who had similar diets and activity levels, Nepomnaschy was trying to rule out any other factors that might influence miscarriage rates.

Nepomnaschy says it's unclear why a boost in cortisol might raise miscarriage risks, but he speculates, "The body might interpret that [increased cortisol level as conditions deteriorating, and that might trigger an abortion mechanism."

Another expert, Dr. Mary Stephenson, a professor of obstetrics and gynecology, who runs the Recurrent Pregnancy Loss Program at the University of Chicago, says, "It's an intriguing [study]. Certainly more research is needed. But it is a potential mechanism by which miscarriage may occur."

Other studies have looked at the cortisol miscarriage link, Stephenson says. "The results have been conflicting. There are some studies in animals that suggest that stress increases the risk of miscarriage. And doctors have long suspected that stress does the same in people."

The best advice for women trying to get pregnant is to de-stress your life before you conceive, Stephenson suggests. "I talk about this a lot with my patients," she says. "I recommend that before they get pregnant, they take a serious look at their lifestyle.

"Try to provide yourself with what you consider a good environment. The less stress, the better" advises Nepomnaschy. 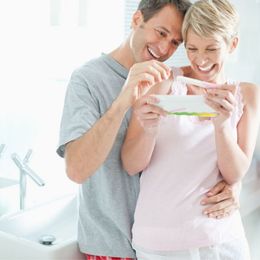