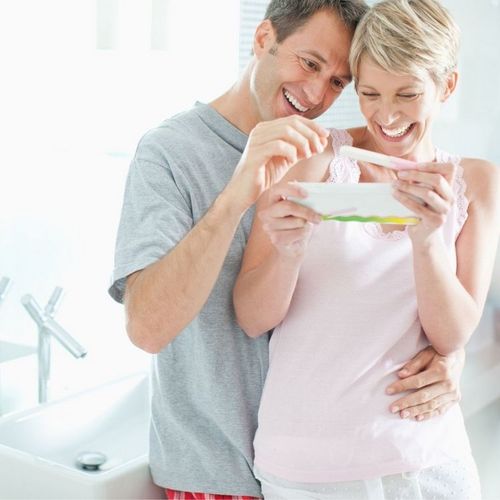 The average length of a pregnancy in the United States is getting shorter, with the most common duration now 39 weeks, rather than the full term 40 weeks, according to a recent report.

Babies born close to full term-five to six weeks early, called late preterm-now account for most of the premature births in the US. And those babies, like very premature babies, face greater health risks.

"Most of the rise in premature [births] is related to these so-called late preterm babies," says Dr. Nancy Green, medical director of the March of Dimes in White Plains, New York.

Approximately one in eight babies is born prematurely, and 70% of those are late preterm, accounting for more than 355,000 births each year, says Michael Davidoff, manager of informatics, research and development at the March of Dimes and lead author of the study.

During this period, the rate of very preterm births remained relatively constant-1. 80% compared with 2%. These babies have been the focus of much attention in the past because they have high complication rates. Prematurity and low birth weight are the leading causes of infant mortality among African-American infants and the second leading cause of mortality among all infants.

However, attention is now shifting to the late preterm babies because they, too, can experience similar complications, such as respiratory distress syndrome, hypoglycemia and longer stays in the neonatal intensive care unit (ICU).

"They certainly have more complications at birth, and end up anywhere from a few days to a few weeks in the neonatal ICU," Green says.

"Nobody has been focusing on the babies at more than 34 weeks-are we doing the right thing by not bringing them to full term?" asks Dr. Amanda Cotter assistant professor of obstetrics and gynecology at the University of Miami's Miller School of Medicine.

The study authors speculate that the rise of Caesarean sections and induced labor may partly explain the trend toward more preterm infants. She suspects that some early deliveries may not be medically necessary.

On the other hand, early delivery isn't always a bad thing. "Some of this is a success story better maternal and fetal monitoring, detecting problems early and intervening before calamities happen," Green says. "We know that mortality rates have gone down over time, which largely reflects better management," she adds.

Green advises expectant parents to make their pregnancy as healthy as possible, starting before conception by adopting proper nutrition and lifestyle habits. Try to detect and treat underlying maternal health conditions, whether it's hypertension, asthma or diabetes.

Finally, Green says, "If everything is going well for a singleton pregnancy, and everything is uncomplicated, go to term. Don't deliver early, because there are consequences."

Stress Near Conception May Affect Pregnancy 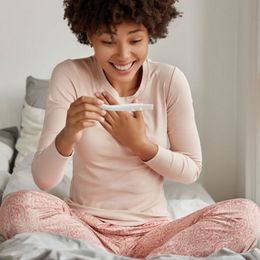