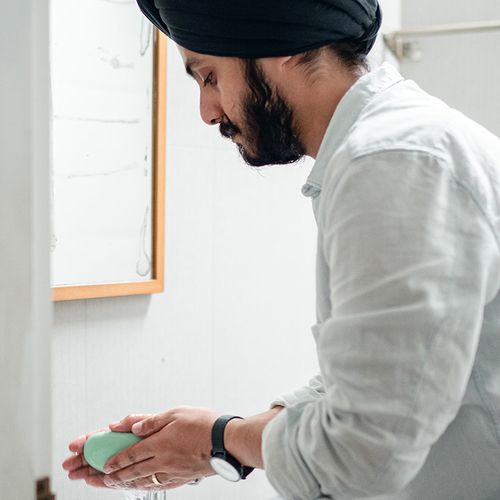 Doctor, I'm here because I get up eight times a night to use the bathroom. I'm exhausted and frustrated." These were the words of my 38-year-old patient, Jan.

She already had seen her family physician and two urologists. Extensive testing, including an X ray, did not reveal any cause for her uncomfortable condition.

Frequent nighttime urination, known as nocturia, is a common but often-overlooked medical problem.

To most people, a mild case—waking a few times a night—is bothersome, but not a reason to see a doctor. In my view, ignoring even mild nocturia is a mistake. Our kidneys and bladder are designed to retain urine during an 8hour sleep. Waking to urinate more than twice a night is a medical problem.

People need good sleep to lead healthy, productive lives, and we cannot sleep well if we are getting up.

If you wake to urinate more than twice a night, consider these suggestions…

Abstain from these beverages after 6 pm, and limit your total fluid intake after dinner to 12 ounces of water or a non-diuretic, non-caffeinated tea, such as chamomile or peppermint.

If you have nocturia, ask your pharmacist whether any of the drugs you take may be causing the problem. If so, ask your doctor for a substitute or whether you can take the medication before 6 pm.

Quercetin, a strong antioxidant, decreases this inflammation and inhibits cell damage in the kidneys.

Cranberries and other dark red or purple berries, such as blueberries and raspberries, contain quercetin. Eat one cup of fresh berries daily, or take a 500-milligram (mg) quercetin supplement twice daily with meals.

In Jan's case, we found that she was allergic to eggs, dairy and corn. When she avoided these foods, she woke to urinate only twice each night.

To test for food allergies, consult a naturopathic physician or a nutritionally minded allergist or internist for a blood test. 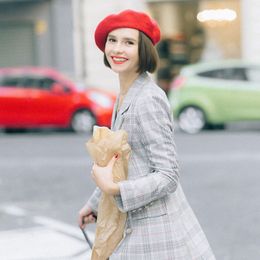 How the French Stay Slim 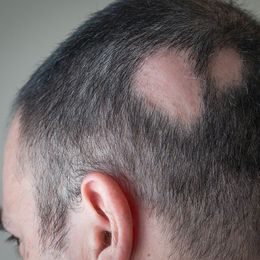