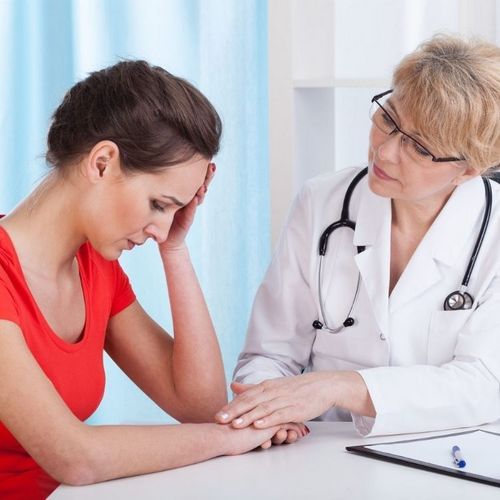 A recent analysis has found that Americans are conflicted about psychiatric drugs. Although the majority say they believe these medications are effective, they still would not use them.

Although people are becoming more understanding of mental illness, there is still a stigma associated with taking antidepressants and other psychiatric drugs, according to a report from researchers at the Indiana Consortium for Mental Health Services Research at Indiana University, Bloomington. The report was funded, in part, by the National Institute of Mental Health.

In the study, the research team reviewed data from the 1998 General Social Survey of 1,400 Americans. They found that...

If they were to start experiencing panic attacks, only 56% said they would be willing to take medication.

If they were diagnosed with depression, 41% said they would take medication.

For personal troubles of stress only approximately one-third would be willing to rake medication.

47% said they believed that once symptoms go away psychiatric medications should be discontinued even though many doctors recommend that drug therapy be continued for several months or longer after symptoms abate.

"Even though people say that they are accepting of psychological disorders of all kinds, there is this residual feeling that a psychological disorder is a character flaw," explains Dr. Charles Goodstein, a psychoanalyst and clinical professor of psychiatry at New York University School of Medicine. So, for many, "not using a psychiatric drug means they never had such a flaw at all," he says.

People may not want to take these medications because they think they will face harsh judgment from others, says sociologist Bernice A. Pescosolido, director of the Consortium. She recounts the story of a friend who, following her divorce, took her fifth grader to see a therapist. After the doctor prescribed an antidepressant, the boy said, "That's it! I can't run for president."

Although many people are reluctant to take psychiatric drugs, most would have little qualms about taking a drug to ease a physical problem.

"I think they are afraid of what is going to happen to them," says Pescosolido. "They've been primed by the media about what might happen in the first two weeks, when some people have a risk for suicide.

"There is a real link in the public mind between mental illness and 'dangerousness,' and that is what is fueling the stigma," says pescosolido.

There is reason for concern, adds Goodstein. "Sometimes the drugs are prescribed excessively or for some type of performance enhancement, and they do have side effects," he says.

Pescosolido notes that people taking psychiatric medications should be closely monitored by a doctor who has experience prescribing these drugs.

"Americans have become more sophisticated and knowledgeable about mental illness, and everybody assumed the stigma was going away," Pescosolido says. However, this analysis seems to show that assumption is not true. 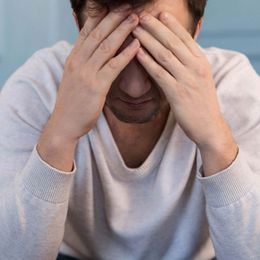 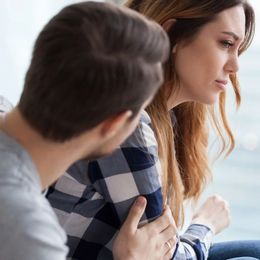