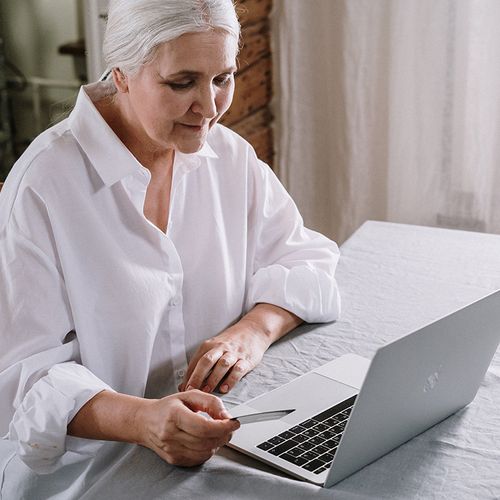 If you were told that it's entirely possible to live in good health to age 100 and beyond, you would probably think that the claim sounds far-fetched.

But health and longevity researcher John Robbins has found people who do just that. The son of the cofounder of Baskin-Robbins (the work's largest chain of ice cream shops), Robbins walked away from the family business in 1968 and has since dedicated himself to studying healthful lifestyle habits, including those of the world's longest-living and healthiest people.

Here's what Robbins had to say in a recent interview...

Where do people live the longest healthy lives? The communities I studied are found in the valley of Vilcabamba in Ecuador...the Hunza region of Pakistan...the Japanese island of Okinawa... and the republic of Abkhazia, which has been in the news due to the recent conflict between Georgia and Russia. I chose to write about centenarians in these regions because they have been exhaustively researched.

What is special about the centenarians in these areas? In these communities, large numbers of people not only live to be 100, but they're also remarkably healthy at this age. In the US, most of us hit our peak of physical fa-ness, strength and overall health between the ages of 20 and 30 and gradually decline after that. Research shows that by the age of 70, most Americans have lost 30% to 40% of their maxi-mum breathing capacity...40% of their kidney and liver functions...15% to 30% of their bone mass...and 30% of their strength.

In the communities I researched and wrote about, people live extraordinarily long lives and have extremely low rates of heart disease, cancer, arthritis, osteoporosis, asthma, dementia and other degenerative diseases that plague so many older people in the West. Many of the centenarians remain vigorous until weeks or months before their deaths.

What are the eating habits of people living in these regions? They derive their protein primarily from plant sources, including beans, peas, whole grains, seeds and nuts. This style of eating is supported by a recent major international study, which found that a diet based on plant foods—with only a minimal amount of foods derived from animals—results in lower total cholesterol levels.

What else is unique about their diets? The centenarians I studied eat diets that are low in calories. For example, even with their active lifestyles, men in these regions consume an average of about 1,900 calories a day compared with an average daily consumption of 2,650 calories by men in the US, where lifestyles tend to be more sedentary. Also, the fats that the centenarians eat are derived from food sources, including seeds (such as flaxseeds, sesame and sunflower seeds) and many kinds of nuts, and in some cases wild fish, rather than from bottled oils, margarines or saturated animal fats.

Is there any obesity among the centenarians? No. Interestingly, all the longest-lived people eat very slowly They savor their food and enjoy each other's company, and their evening meal can last for hours. This leisurely pace gives their digestive systems time to register when they have eaten enough—and allows them to stop eating when they feel nearly full. As a result. there is not a single case of obesity among the centenarians in these communities. In contrast, a recent study predicted that nearly 90% of Americans will be overweight or obese by 2030.

Does it help to change one’s eating habits later in life? Beginning to eat well can make an extraordinary difference in your health and longevity even if you've eaten poorly for decades. That's because most of your body's cells and tissues are in a constant state of renewal. Almost all the cells of your body—including those lining the stomach—are being continually regenerated, so that what you eat today has a direct impact on your body tomorrow.

What about exercise? In the cultures I studied, daily life involves lots of vigorous walking and, in most cases, mountain climbing. The Journal of Epidemiology and Community Health published a study that found mountain dwellers live longer than their lowland counterparts because their hearts get a better daily workout.

Numerous studies have found that physical exercise plays an essential role in preventing a variety of serious illnesses, including Alzheim-er's disease. For example, a study published in Archives of Neurology found that people who engaged in moderate physical activity (exercise three or more times per week at an intensity equal to walking) had a significant reduction in Alzheimer's risk.

Obviously, few Americans regularly walk up and down mountains, but we still can walk much more than we do, climb stairs instead of taking elevators and, when we do drive, park our cars at the far end of parking lots.

What other habits contribute to the centenarians' longevity? There is a deep sense of hu-man connection in all four of the communities. People continually help one another, believe in one another and enjoy spending time with each other.

For example, when an Abkhazian host invites someone over for dinner, the invitation always says, "Come and be our guest." It never says "Come for dinner.” Of course, dinner is served, but the emphasis is on the pleasure of being together rather than on the meal.

In Vilcabamba, a popular saying addresses social connections: The left leg and the right leg help keep people healthy, since they carry individuals to their friends' homes.

Were any of the lifestyle practices surprising to you? In these societies, people actually look forward to growing old. They expect to be healthy and vital and know that they will be respected, since age is equated with wisdom.

The power of our attitudes toward aging is demonstrated in recent research conducted at the Yale School of Public Health. One landmark study concluded that negative thoughts about aging can undermine a person's health. In fact, one's perceptions about aging proved to be a more accurate indicator of life span than blood pressure, cholesterol level or whether the person smoked or exercised. 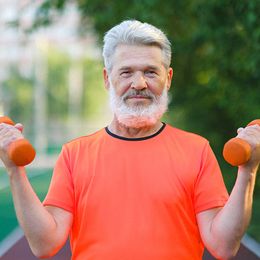 How Older Athletes Can Help You Stay Young 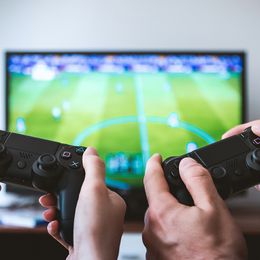