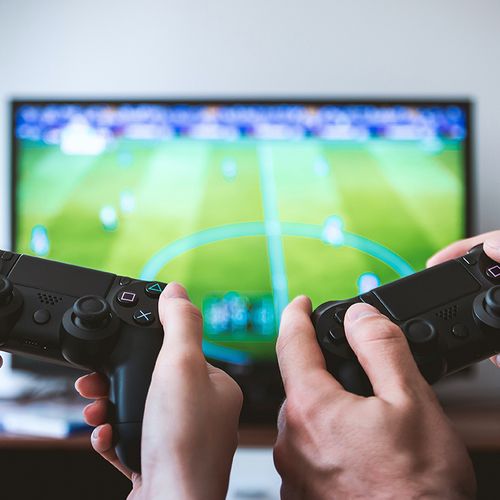 While past studies have shown that playing video games has many positive benefits, ranging from improved problem-solving abilities in young people to improved operating skills in surgeons, the new study in the journal Psychology and Aging went one step further. The research, which was not funded by the gaming industry, is the first to indicate that playing complex video games after receiving training may improve the cognitive functions that typically decline with age.

The researchers tested the cognitive abilities of 40 people in their 60s and 70s before and after playing the computer game "Rise of Nations," which rewards the complex task of creating a society, including building cities, employing people and expanding territory.

Half of the group received training before playing the game while the other half served as a comparison group and received no training.

Testing showed that people in the trained group performed better, not only on the game, but also on tests of memory, reasoning and the ability to identify rotated objects compared to those who were not trained.

The results may eventually help older people who are struggling with managing tasks they once found to be simple. "Juggling multiple tasks such as cooking, answering the door and talking on the phone might be simple for a young person, while an older person might feel overwhelmed and bum their food: said study author Chandramallika Basak, a postdoctoral researcher at the University of Illinois. "These are the kind of things that older people do in their everyday lives, so if you're not very good at juggling different tasks it does impact your lifestyle.

The study offers welcome news for America's aging baby boomer population. The whole no-tion that the older brain in aging individuals can improve is of vital interest right now. said Paul R. Sanberg, Phl), DSc, director of the University of South Florida's Center of Excellence for Aging and Brain Repair. "The interesting thing is that less than 24 hours of training not only improved mental and cognitive functions, but also enhanced their ability to function in some other tasks," he said.

"This would he a good type of experiment to combine with brain-imaging studies to see the effect of the training on these people, and whether there's increased activity in the brain and new connections," said Dr. Sanberg. also nice to see if there's some correlation with actual brain function."

How To Get The Most Brain Benefit

“Clearly mental exercises, whether through a game or another media outlet, aren't bad, but you want to establish societal connections as well," cautioned Dr. Sanbcrg. °Doing too much of one thing might not be the best idea.”

Basak suggests that playing strategy-based games, such as chess or video games with other people, might offer a way to achieve the same benefits without sacrificing social interaction.

“When we look at improvements in cognition, it's not just one thing," said Basak. "There are many factors that go into it.”

Surf the Web—Better Than Reading for Building Your Brain

Middle-aged and senior computer users showed more brain activity in the frontal lobe—an area involved in complex reasoning and decision-making—while searching for information on the Internet than while simply reading text. Brain scans also revealed the highest neural activity among experienced Web surfers, though novices, showed a brain-activity boost after searching the internet for one hour per day for five days.

Theory: Even simple computer tasks cultivate neural circuits that may protect the brain against future decline. 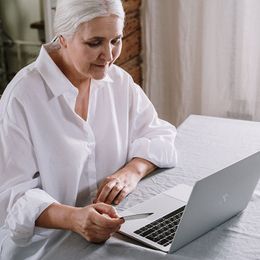 Six Great Supplements For Everyone Over 50 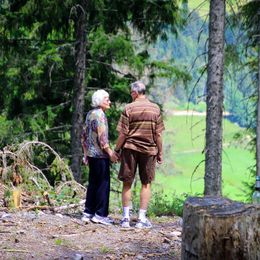