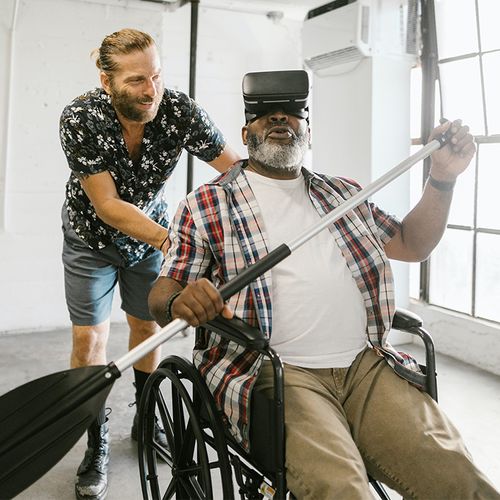 Patients given a statin, a class of cholesterol-lowering drugs, after suffering a stroke caused by bleeding in the brain may be at an increased risk of having another such stroke, a recent study suggests.

It is well known that statins help reduce the risk of heart disease and ischemic stroke, where a clot blocks a blood vessel in the brain. However, whether statins also benefit patients who have had a hemorrhagic (bleeding) stroke is unclear.

Lead study author M. Brandon Westover, MD, PhD, a neurology resident at Massachusetts General Hospital in Boston, and his colleagues used a computer program called a Markov decision model to figure out whether statins were a benefit or risk to patients after a hemorrhagic stroke.

Using this model, they were able to simulate patient's conditions to show combinations of events that could lead to the increased risk of stroke or heart disease, change in quality of life, or death.

The results of their study indicated that patients taking statins had a 14% to 22% greater risk of having another hemorrhagic stroke, particularly patients whose stroke was a lobar intracerebral hemorrhage, or bleeding in the part of the brain called the cerebrum.

For these patients, the risk of taking a statin outweighed any benefit from the drug, the researchers found.

"However, the last word isn't in on how consistently statins increase the risk for a second hemorrhagic stroke," said Steven M. Greenberg, MD, PhD, director of the Hemorrhagic Stroke Research Program at Massachusetts General Hospital. "But there is at least enough now to make it something to be discussed between patient and doctor.

For patients whose bleeding occurred deep within the brain, the benefit versus the risk of statins was more balanced, they noted. This suggests that whether or not to prescribe a statin after hemorrhagic stroke may depend on the location of the stroke in the brain.

The report was published in the Archives of Neurology.

"There is a group of patients who have to think carefully about whether they are getting benefit from being on a statin. Those are people who have had a hemorrhagic stroke and survived it and are trying to figure out how to prevent future disease," according to Dr. Greenberg.

"For some of those people, the risk of being on the medication may be greater than the risk of not being on it," Dr. Greenberg said.

However, a lot depends on the location of the stroke in the brain, added Dr. Westover.

"In one case [bleeding in the cerebrum our answer was pretty clear-cut-you shouldn't be on those medicines," he said.

"But for hemorrhages deep in the brain, usually caused by long-term high blood pressure, the risk of a new hemorrhage is lower, so our results were less clear-cut," he said. "But you are probably a little better off not being on the medication in that case, too."

Why statins might increase the risk of hemorrhagic stroke is unknown, Dr. Westover said. It may be due to an increased risk of brain bleeding among people with low cholesterol, or perhaps statins prevent clotting, he said.

Dr. Greenberg noted that the use of statins to prevent a second ischemic stroke, one caused by a clot in a blood vessel in the brain, is standard care and has been shown to be effective.

Larry B. Goldstein, MD, director of the Duke Stroke Center and author of an accompanying journal editorial, said the current data on the use of statins after a hemorrhagic stroke is limited but he finds this latest finding credible.

Dr. Sacco and other experts believe that people with a lobar hemorrhage are at greater risk of bleeding from a variety of drugs, possibly including statins. "It is not routine that we would start a statin after intracerebral hemorrhage," he said. 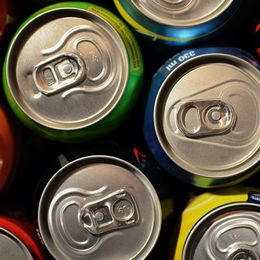 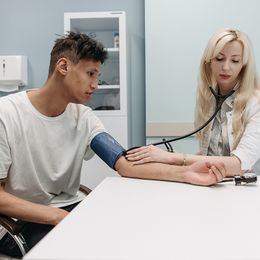