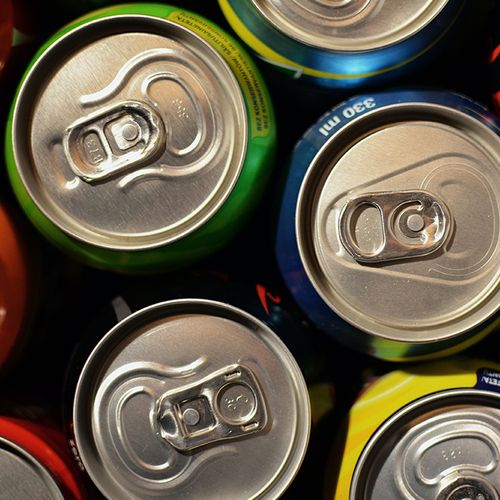 Diet soda fans who drink the beverages every day may be cutting down on calories, but they also might be boosting their risk of stroke, recent research suggests.

"In our study, we saw a significant increased risk among those who drank diet soda daily and not regular soda," said Hannah Gardener, ScD, an epidemiologist at the University of Miami Miller School of Medicine, who presented her research at a recent International Stroke Conference.

Why the link? "It's unknown at this point," she said.

Stroke is the third leading cause of death, behind heart disease and cancer, in the United States. More than 137,000 people a year die from stroke, according to the American Stroke Association.

Previous research has found that those who drank more than one soft drink a day, whether regular or diet, were more likely than nondrinkers to have metabolic syndrome, a cluster of risk factors including high blood pressure, elevated triglycerides (blood fats), low levels of good cholesterol, high fasting blood sugar and large waists. Metabolic syndrome, in turn, raises the risk of diabetes and cardiovascular disease, experts agree.

Dr. Gardener and her colleagues evaluated the soda habits of 2,564 people enrolled in the large Northern Manhattan Study (NOMAS) to see if there was an association, if any, with stroke. The participants were 69 years of age, on average, and completed food questionnaires about the type of soda they drank and how often.

During the average nine-year follow-up, 559 vascular events occurred, including strokes caused by hemorrhage and those caused by clots, known as ischemic strokes.

The researchers controlled for such factors as age, gender, ethnicity, physical activity, calorie intake, smoking and alcohol drinking habits and still found that those who drank diet soda daily—compared with those who drank no soda—were 61% more likely to have a vascular event.

The researchers then controlled for the presence of metabolic syndrome, vascular disease in the limbs and heart disease history. The link still held, but at a lower 48%.

While the study found a possible association between diet soda and stroke risk, it did not demonstrate a cause and effect. And experts note that research presented at meetings has not been subjected to the same type of rigorous scrutiny given to research published in peer-reviewed medical journals.

"If our study is replicated," Dr. Gardener said, "it would suggest diet soda is not optimal."

Patrick D. Lyden, MD, chair of the department of neurology at Cedars-Sinai Medical Center in Los Angeles, reviewed the findings but was not involved in the research. "My first thought was, The correlation has to be accidental," he said.

But he said the science in the study looks sound. "There still could be some sort of accidental correlation," he said. What to do? "Wait for repeated studies to show a risk and in the meantime, all things in moderation."

He tells his patients to avoid soda, whether diet or regular, on a daily basis. "An occasional soda never hurt anybody," he said. "Once or twice a week to me seems to be rational." 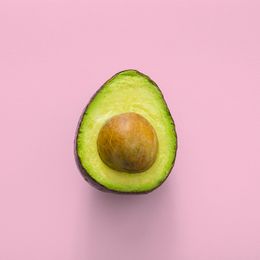 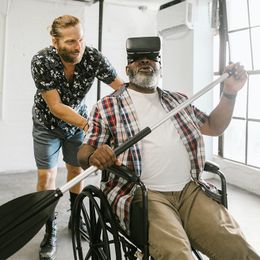