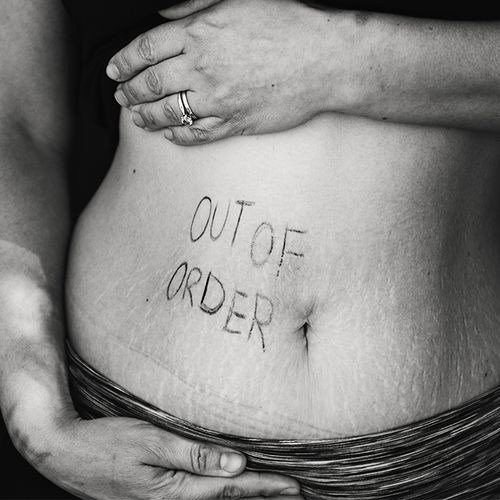 People who down two or more soft drinks a week may have double the risk of developing deadly pancreatic cancer, compared with non-soda drinkers, new research suggests.

The overall number of people developing the malignancy remains low, with the US National Cancer Institute (NCT) estimating 42,470 new cases last year. However, it is among the most aggressive cancers, and the fourth leading cause of cancer death.

"Soft drinks are linked with a higher risk of pancreatic cancer," said Noel T. Mueller, MPH, lead author of a study appearing in Cancer Epidemiology, Biomarkers & Prevention. "We can't speculate too much on the mechanism because this is an observational study, but the increased risk may be working through effects of the hormone insulin."

The study was a collaboration between the University of Minnesota and National University of Singapore. Mueller, formerly at Minnesota, has since joined Georgetown University Medical Center in Washington, DC, as a research associate.

The analysis involved more than 60,000 middle-aged or older Chinese Singaporeans. Researchers calculated how much juice and soda the participants drank on average and followed them for 14 years to see how many developed cancer of the pancreas.

Those who drank two or more sodas a week were 87% more likely to develop this kind of tumor than individuals who didn't consume any soda.

Although the study didn't differentiate between regular and diet soda, it was conducted in Singapore, where most soda consumed is regular, Mueller said.

Researchers found no link between juice consumption and cancer risk, perhaps because fruit juice has less effect than sugary sodas on glucose and insulin levels, the authors noted.

Previous research in US and European populations has suggested an association between sweetened sodas and juices and pancreatic cancer. This is the first study to examine the association in an Asian population, although the authors feel the findings can be extrapolated to Western nations.

"We feel that these findings may be generalizable to other Western countries," said Mueller. Genetically Singaporeans are very different from Caucasians; however, their lifestyle, including a tendency to eat fast food, is similar to Western countries.

Type 2 diabetes, a disorder of blood sugar levels and insulin underactivity, has also tentatively been linked to pancreatic cancer.

"Drinking sugar-sweetened soft drinks has been linked to weight gain, obesity and diabetes. Both obesity and diabetes are associated with higher risk of pancreatic cancer, one of the leading causes of cancer death in the United States," said Eric Jacobs, PhD, strategic director of pharmacoepidemiology at the American Cancer Society.

And adult soda drinkers may also engage in other lifestyle habits, such as smoking, which could contribute to the elevated risk.

"It's an interesting finding but if you look at the people who had the high soft drink intake, they also had other issues that may also predispose you to pancreatic cancer," said Colin D. Weekes, MD, PhD, assistant professor of medicine at the University of Colorado-Denver. "It's hard to make any true associations from this. We could argue that smoking could be the issue here and not the soda intake."

"The (study) authors are skipping several steps in trying to connect soft drinks with pancreatic cancer, including an allegation regarding an increase in insulin production," said Richard Adamson, a consultant to the American Beverage Association and former scientific director of the NCI

"You can be a healthy person and enjoy soft drinks. The key to a healthy lifestyle is balance-eating a variety of foods and beverages in moderation along with getting regular physical activity," Adamson added.

"The bottom line is that limiting consumption of sugar-sweetened soft drinks can help in maintaining a healthy weight, which in turn will reduce risk of many types of cancer and other serious diseases," Dr. Jacobs said.

In a study of 871 men and women, those who I drank very hot tea (158°F or higher) several times a day were eight times more likely to develop cancer of the esophagus (the muscular tube that leads from the throat to the stomach) than those who drank warm or lukewarm tea. (The boiling point of water is 212°F)

Theory: Very hot liquids can damage cells in the lining of the esophagus, potentially leading to cancer.

Self-defense: Before drinking tea or any other hot beverage, wait at least four minutes for the beverage to cool after being poured

In a study of 48 men who had undergone surgery or radiation therapy for prostate cancer, those who drank eight ounces of pomegranate juice daily for six years prolonged their doubling time" from 15 months to 54 months. Doubling time is the amount of time it takes for levels of prostate-specific antigen (PSA) to double-a sign of prostate cancer progression. 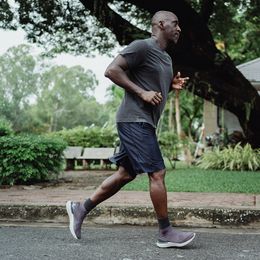 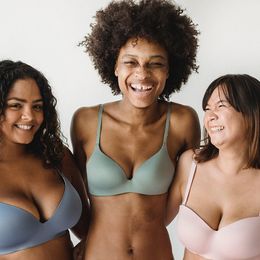