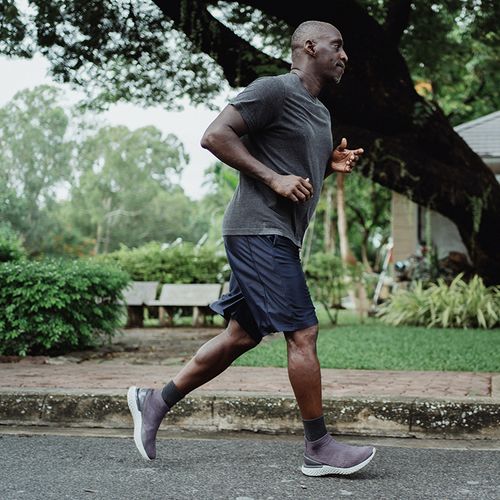 Having a few more cups of coffee and running that extra mile each day can reduce a man's risk of dying of prostate cancer, two studies indicate. The case for coffee and physical activity as prostate cancer preventatives is far from proven, but research reported at an American Association for Cancer Research meeting in Houston shows a clear association with both daily activities.

But only 846 of those cancers were life-threatening, because they had spread beyond the prostate gland or were growing aggressively, according to Kathryn M. Wilson, PhD, a research fellow in epidemiology at the Harvard School of Public Health, and lead author of the report. And while the study found just a weak relationship between consumption of six or more cups of coffee a day and a reduced risk of all forms of prostate cancer (down about 19%), the reduction for the aggressive form was much more marked—41%.

And there was a clear relationship between the amount of coffee consumed and prostate cancer risk. Dr. Wilson said, "The more coffee you drank, the more effect we saw."

The caffeine in coffee doesn't seem to be the link, since the same reduction was seen for consumption of decaffeinated coffee, she said. Instead, it has something to do with insulin and glucose metabolism," Dr. Wilson said. "A number of studies have found that coffee is associated with a reduced risk of diabetes.

"I wouldn't recommend that people change thici collee-clinking labis based on this study," said Dr. Wilson. "But if you like coffee, there is no compelling reason to cut back at this point."

The other study, by Stacey A. Kenfield, SD, a research associate at the Harvard School of Public Health, looked at the levels of physical activity among 2,686 men who were diagnosed with prostate cancer. It found, as many other studies have, that exercise is good for overall health, with a 35% lower death rate for men who reported three or more hours a week of vigorous physical activity, such as jogging, biking, swimming or playing tennis.

The death rate from prostate cancer for men who exercised vigorously was 12% lower than for those who didn't—a figure that did not quite reach the level of statistical significance because the numbers were small, Kenfield went on to explain.

Nevertheless, this is the first study to show an effect of physical activity not only on overall survival, but particularly on prostate cancer survival," she said.

But it's not clear yet how it is related to prostate cancer and survival."

Coffee Lowers Cancer Risk Up to 25%

Women who consumed at least two cups of caffeinated coffee daily were 22% less likely to develop cancer of the endometrium (uterine lining) than women who drank one cup or less per day...among those who drank four or more cups daily, risk decreased by 25%. (Decaffeinated coffee was not studied) For overweight and obese women, who typically are at highest risk for endometrial cancer, coffee's benefits were greatest.

Theory: Coffee and/or caffeine has beneficial effects on blood sugar, fat cells and estrogen, all of which play a role in endometrial cancer.

Best: Have several cups of coffee daily—preferably before mid-afternoon so that the caffeine won't interfere with sleep.

Studies have shown that when intake of omega-3 fatty acids (found in fish) is low compared with intake of omega-6 fatty acids (found in processed foods), prostate cancer risk increases. Now, analysis of the Shanghai Women's Health Study data has found that those with the highest ratio of omega-6 to omega-3 have a 95% increased risk of developing colorectal cancer. Both men and women can benefit from eating more fish and less processed food. 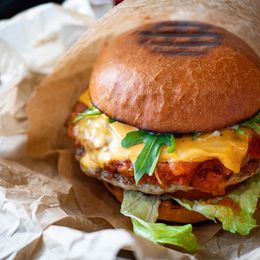 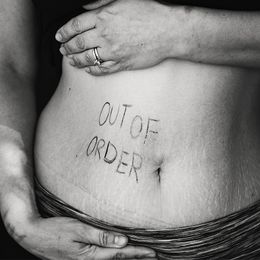