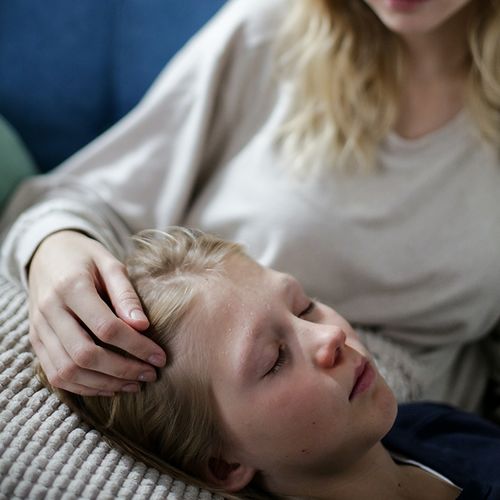 These children also may have some brain impairment that could hinder their ability to learn new tasks.

Dr. Ann Halbower, medical director of the pediatric sleep disorders program at the Hopkins Children's Center in Baltimore, and colleagues looked at 31 children between the ages of 6 and 16. Nineteen of them had untreated severe sleep apnea.

Using a special type of magnetic resonance imaging (MRI), the researchers found that the children with sleep apnea had significant changes in two brain regions associated with higher mental function, the hippocampus and the right frontal cortex. They also determined that the children had altered ratios of three brain chemicals-N-acetyl aspartate, creatine and choline-which are indicative of brain damage.

The kids with sleep apnea had lower mean IQ test scores than the healthy children (85 compared with 101) and performed significantly worse on standardized tests that measure executive functions such as verbal working memory and verbal fluency.

"Executive function is the ability to take an old memory and put it to use in a new situation," Halbower explained. "It's what makes smart people smart. The clinical implications are that doctors need to understand that sleep apnea is more of a problem than we thought it was. It's not just a disease of old people."

Because untreated sleep apnea appears to impair brain chemistry, its effects could be permanent, Hallower added.

Because untreated sleep apnea may have even more severe effects in children than in adults, the sooner it's detected, the better, Halbower said.

Parents should be aware that one of the most important symptoms of sleep apnea is frequent pauses in breathing that result in arousal from sleep and stirrings in bed. Other symptoms include snoring, labored or loud breathing, coughing, choking, gasping, excessive nighttime sweating and, sometimes, bedwetting by children older than six.

"If you're looking at an infant or young child, they may sleep in odd positions," said Dr. Ronald D. Chervin, the director of the University of Michigan Sleep Disorders Center. "They may sleep with their rear end up in the air and their head tilted back, which is probably an effort to open their airway."

Daytime signs of sleep apnea include sleepiness, an inability to concentrate and poor performance in school. "But it should be remembered that younger children with sleep apnea aren't just sleepy," Halbower pointed out. They also show signs of hyperactivity and irritability."

Halbower's next study will try to determine whether sleep apnea treatment can restore normal brain chemistry and cognitive function.

The standard treatment for sleep apnea in children is surgical removal of enlarged tonsils and adenoids, which can obstruct breathing. Other treatments include removal of excess tissue in the back of the throat or nose and the use of continuous positive airway pressure (CPAP) machines to maintain normal airflow during sleep.

"I would describe (this study) as preliminary news, because it opens up a whole area that needs further investigation," Chervin said. "It'll be fascinating to see if the neurochemical changes that were present before treatment are still present after treatment." 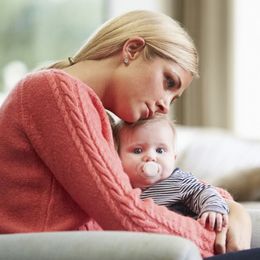 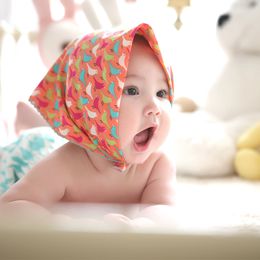