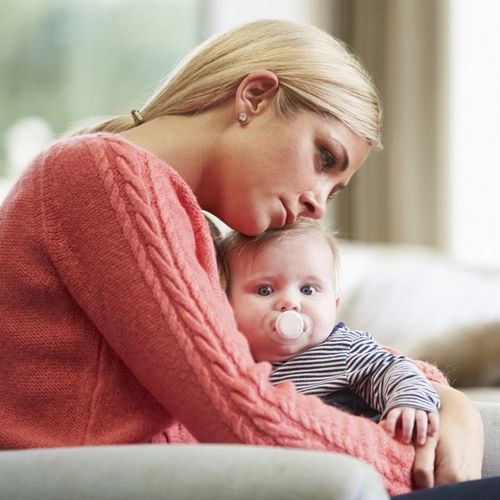 Compared with women who do not take antidepressants late in their pregnancies, women who do have a higher risk of delivering infants who have serious breathing problems, a recent study shows. The condition, which could be fatal, is called persistent pulmonary hypertension of the newborn (PPHN) and occurs when a newborn's circulation system does not adapt to breathing outside the womb.

That means that PPHN "occurred approximately six times more frequently in women taking SSRIs," says Christina D. Chambers, lead author of the study and assistant professor of pediatrics at the University of California, San Diego. "It's highly unlikely that that would have happened by chance, although this study doesn't tell you for sure that the drug caused that outcome."

Using SSRIs before the 20th week or using non-SSRI medications at any time during pregnancy was not associated with an increased risk of PPHN.

"This appears to be a very well-conducted study and we find the results to be very concerning," says Dr. Sandra L. Kweder deputy director of the Office of New Drugs at the US Food and Drug Administration's (FDA) Center for Drug Evaluation and Research.

However, the new research provides no clear indication of what pregnant women should do when it comes to using SSRIs.

"These are very small numbers and it's hard to know exactly what this means," adds Dr. Jennifer Wu, an obstetrician/gynecologist at Lenox Hill Hospital in New York City. "I think that there are a certain number of patients who have severe depression for whom SSRIs do work, who need to continue them during pregnancy. Other patients with less severe depression may want to go off" their medication, she says.

"Pregnant women with depression or other conditions that need treatment have to make decisions, with their clinicians, about what medications they can be best treated with and which medications are the safest," says Chambers.

Kweder adds, "This isn't a cause for panic among women who are taking these medicines, and they should not stop their medication on their own. Stopping these medications on your own can sometimes create more problems than it solves. Also, for many women, the small risks suggested by the study may be outweighed by their own personal need for treatment of a mental health condition."

The researchers stress that PPHN remains a rare condition, with only an estimated one to two infants per 1,000 live births developing it. In fact, 99% of women taking SSRIs during pregnancy will deliver a healthy infant.

Both depression and taking SSRIs during pregnancy pose risks to the mother and child.

A recent study found that pregnancy does not appear to confer a protective effect on women who have major depression, as experts previously thought. Quite the opposite-pregnant women who discontinued their antidepressant medication were found to be at five times the risk of having a relapse of depression than women who continued taking their medication.

However, in September 2005, the FDA issued a warning about possible birth defects in infants born to women who took Paxil during their first trimester. A number of studies have also shown that approximately 20% to 30% of babies born to women taking SSRIs in late pregnancy will develop "neonatal complications," which can include jitteriness and respiratory difficulties, Chambers says. In addition, a small study found that newborns whose mothers had used SSRIs during their pregnancy were at an increased risk of experiencing withdrawal symptoms.

More studies are needed "to see if there truly is a risk, what factors affect that risk, when you need to stop medication and what dosages are best," Wu says. 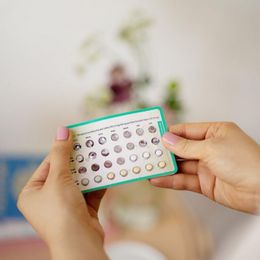 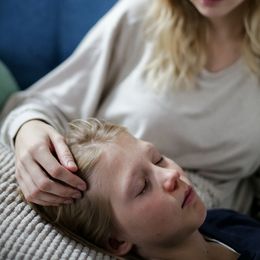