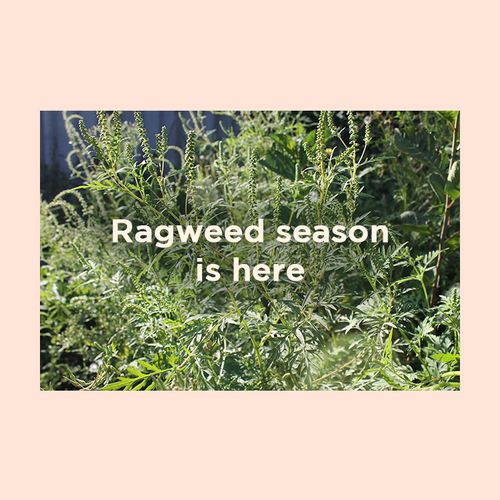 If you're one of the millions of Americans who suffers every fall with ragweed allergies, long-term relief may be near. Researchers report that a new ragweed vaccine was effective for a year or longer in early trials. Even better, relief came from just six once-a-week injections, rather than the several years of weekly injections required for current allergy shots.

"We can provide relief, very effective relief that lasts for at least a couple of years with a very short treatment regimen," said study author Dr. Peter Socrates Creticos, medical director of the Johns Hopkins Asthma and Allergy Center at the Johns Hopkins University School of Medicine in Baltimore

"You won't have to take several medicines every day of ragweed season. You won't need shots every week for years. We can turn this disease off for years with a concise six-injection regimen," he added.

"This study is very exciting, but I have to temper my excitement because it's a pilot study that has to be repeated on many more people. I'm optimistic about the future of these new immunomodulating (changing the body's immune system) agents," explained Dr. Rick Vinuya, an allergist at Providence Hospital in Southfield, Michigan.

Vinuya said current allergy medications that suppress the immune system are like big guns that shoot down everything. That can lead to unwanted side effects because many immune system functions are vital.

"[The new vaccine) is a smart bomb. It hones in on a specific target. The end effect is that the agent allows the treatment to be more effective with fewer side effects," said Vinuya.

For the current study, the Johns Hopkins' researchers recruited 25 people between the ages of 23 and 60 with documented ragweed allergies. During the first year of the study, 14 people received six weekly injections of the new vaccine before the ragweed season began. The remaining 11 received six weekly injections of a placebo. The participants kept close track of their allergy symptoms, recording when their noses ran and each time they sneezed or had watery eyes.

The vaccine group experienced a 60% drop in allergy symptoms during ragweed season when compared with the placebo group. In the year after the study, those in the vaccine group were still experiencing symptom relief, even though no additional vaccine was given.

He said that after further clinical trials the vaccine could receive government approval. It could potentially become commercially available a few years down the road, said Creticos.

Creticos and his team are also planning trials of the vaccine for people with ragweed allergy-induced asthma. 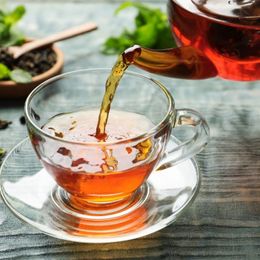 Vitamin C...Hot Tea And Other Crazy Myths About Colds 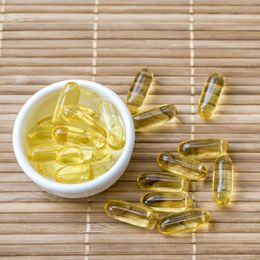