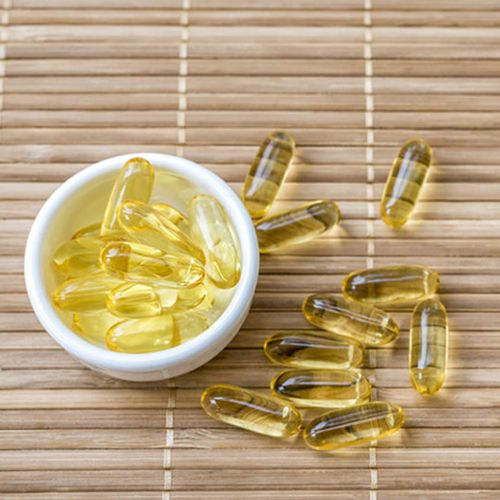 Children of mothers who take in too little vitamin E during pregnancy may be at higher risk for asthma by age five, a new study suggests. The finding expands on previous research conducted by the same team that found that two-year-old children whose moms had relatively low vitamin E intake during pregnancy were more prone to wheezing—even when they were otherwise healthy.

In the study of more than 1,250 pregnant women, maternal dietary intake was assessed dating back to conception, as were medical histories related to asthma, wheezing and related respiratory issues. The same information was gathered for the children of these women up until the age of five.

Maternal intake of nutrients such as vitamin C, beta-carotene, magnesium, copper, and iron during pregnancy did not seem to be correlated with an increased risk for wheezing or asthma, the team found.

However, low intake of vitamin E supplements, both dietary and supplemental, during pregnancy was associated with a higher risk among offspring for developing persistent asthma, beginning during the first two years of life and continuing until at least age five.

Youngsters born to mothers with relatively poor vitamin E intake during pregnancy were also at higher risk for developing persistent wheezing in their first five years of life, the Scottish researchers reported.

The researchers stressed that a child's diet at age five appears to have no impact on their asthma risk.

More research is needed to confirm that low prenatal vitamin E helps cause childhood asthma, said study lead author Dr. Graham Devereux, of the department of environmental and occupational medicine at the University of Aberdeen in Scotland.

For that reason, Devereux said, it is premature for women to take vitamin E supplements, at any dosage, to help ward off asthma in their offspring.

Vitamin E is abundant in many foods, such as green leafy vegetables, whole grain cereals, vegetable oils, meat and fish. The average adult's daily vitamin E needs could be fully met if these foods were included in a balanced and healthy diet, Devereux said.

Dr. Arun Jeyabalan, an assistant professor in the division of maternal fetal medicine at the University of Pittsburgh's Magee Women's Hospital, agreed.

"This is an important study because it is important to look at associations between nutrient intake, deficiencies, and potential pregnancy outcomes," she said. "However, women should be very careful about supplementation. Not all vitamins in high doses are good for anybody, and further study is needed before advocating any kind of vitamin E supplementation."

How to Beat Egg Allergies

Egg allergy is one of the most common food allergies among children in the United States. But according to new research, children who were allergic to eggs were able to overcome it by gradually increasing the amount of egg they ate, researchers say.

"Participants who took a daily dose of egg product over the two-year study period were able to build up their bodies' resistance to the point where most of them could eat two scrambled eggs without a reaction," said researcher Dr. A. Wesley Burks, chief of the division of allergy and immunology at Duke University Medical Center.

Research On Other Allergies

This study was the first in a series of food allergy desensitization studies being conducted by researchers at Duke and the University of Arkansas. One of the studies is examining whether the desensitization method is effective in children with peanut allergies. 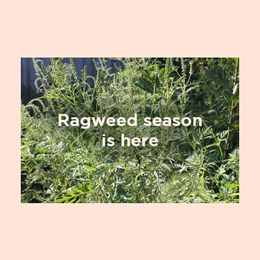 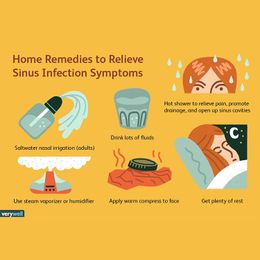