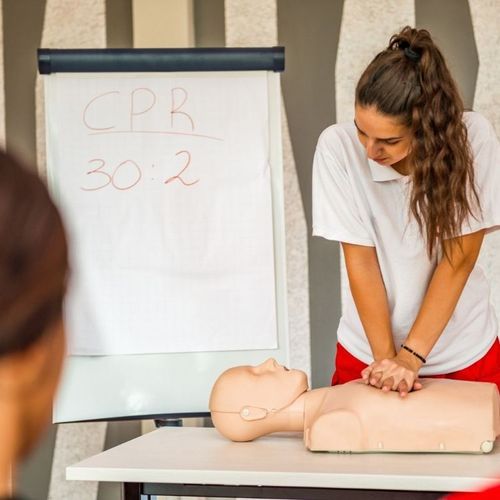 New, simplified guidelines for cardiopulmonary resuscitation (CPR) now place more emphasis on pushing on the chest than on breathing into a person's mouth. The revised guidelines are aimed at everyone-from bystanders and police to doctors and nurses.

"We're starting to get more scientific evidence, and this year we reached the [turning] point to make changes," says Mary Fran Hazinski, senior science editor for the American Heart Association and a clinical nurse specialist in pediatric emergency and critical care at Vanderbilt University Medical Center in Nashville.

Dr. Robert O'Connor, vice chairman of the American Heart Association's emergency cardiac care committee and director of education and research at Christiana Care Health System in Newark, Delaware, adds, We have tried to tighten the chain of survival."

In total, 380 international scientists analyzed approximately 20,000 studies and came up with recommendations that emphasize a simplified, "back-to-basics" approach.

"The most common reason people die is because no one nearby knows CPR or [they don't] actually do it after cardiac arrest happens," says.

"One of the reasons for that is that the skill has been very complicated," he adds. "We believe that the first step toward bystanders taking action is to improve the accessibility and quality of CPR training and to simplify instructions."

The rate of compressions (100 per minute) has not changed.

"The more times someone pushes on the chest, the better off the patient is [because] more blood flows to the heart and brain and other vital organs," Sayre explains.

When blood flow is increased in this way, it is not as crucial for oxygen to be delivered through breaths. Some health experts have advocated eliminating breaths in CPR altogether, but the breaths have been shown to be effective for cardiac arrest in infants, children and some adults.

The new guidelines eliminate some steps, including checking a victim's pulse if it has already been ascertained that he/she isn't moving and breathing.

Another change is the timing of heart rhythm analysis and CPR when u sing automatic external defibrillators (AEDs). The previous guidelines called for an AED to analyze the heart rhythm before and after delivering a shock, with this sequence being repeated up to three times before beginning CPR, thus losing precious time.

The new guidelines recommend one shock, followed by two minutes of CPR before going back to an AED. "It really requires choreography," O'Connor says.

The chance that a victim of cardiac arrest will be successfully resuscitated and go on to live a normal life ranges from 2% to 70% in the United States and Canada, depending on the location. 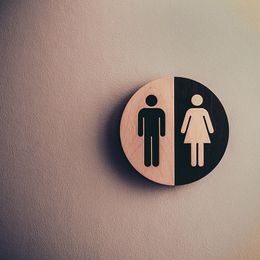 How to Tell What Men and Women Are Really Saying 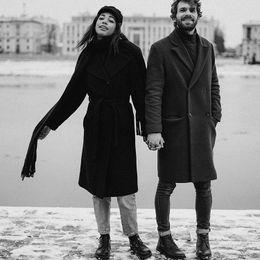