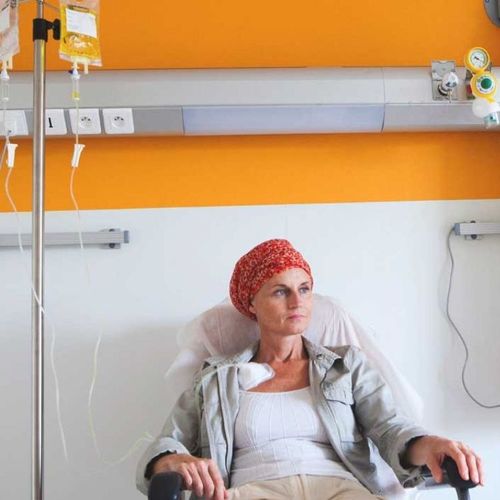 Concerns about side effects discourage many women at high risk for breast cancer from taking tamoxifen, according to a study.

The use of tamoxifen has been shown to reduce the risk of invasive and noninvasive breast cancers by nearly 50%, and it is the only breast cancer prevention drug approved by the US Food and Drug Administration (FDA).

But there are a number of side effects and risks associated with the drug, including an increased risk of blood clots, cataracts and endometrial cancer. Tamoxifen can also increase menopausal symptoms, such as hot flashes and night sweats.

Study author Sharon Bober, a staff psychologist at Beth Israel Deaconess Medical Center and a clinical instructor in the psychiatry department at Harvard Medical School, and her colleagues evaluated the treatment decisions of 129 women at high risk for breast cancer.

Of those women, 51% decided to either take tamoxifen or enroll in a study comparing it with another drug in the same class; 35% decided against tamoxifen treatment; and 14% were undecided.

The study found that women who received a recommendation from their doctors to take tamoxifen were more likely to take the drug, as were women who had had an abnormal breast biopsy result, and those who felt they were at greater risk for developing breast cancer.

Interestingly, a family history of breast cancer did not increase the likelihood that a woman would take tamoxifen.

'Women who decided not to take tamoxifen were more likely to report fear of side effects and to believe that the drug would not be effective in preventing breast cancer.

Women who felt uninformed about their options were most likely to be undecided.

"While the availability of tamoxifen is a significant advance in breast cancer prevention, it also presents a complicated decision for women at high risk for developing the disease," says Bober.

"Our study underscores the need [for medical professionals to address...factors that may influence decision-making, in order to help women feel confident and satisfied with their treatment choice," Bober says. 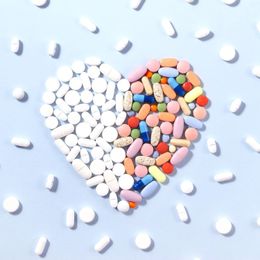 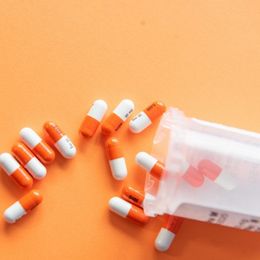