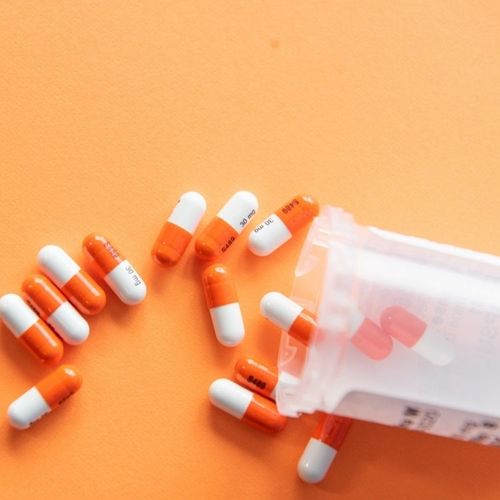 A newer drug called anastrozole could soon replace tamoxifen as the standard treatment for postmenopausal breast cancer patients whose cancer is fueled by estrogen, according to an international study.

Anastrozole (Arimidex) is one of a class of drugs called aromatase inhibitors and was significantly more effective than tamoxifen in a number of areas, More women taking anastrozole remained free of cancer than those taking tamoxifen. If cancer did recur, more time elapsed before the recurrence in patients taking anastrozole. In addition, anastrozole reduced the incidence of cancer spreading, particularly to the other breast.

The study included nearly 10,000 post-menopausal women who had localized breast cancer-it had not spread to the lymph nodes or beyond-and had been treated with surgery.

In addition, compliance rates were higher for those women taking anastrozole compared with tamoxifen perhaps because anastrozole produced fewer side effects, although bone fractures and joint pain were more common than among women given tamoxifen, the study found.

The researchers found that prescribing anastrozole immediately after surgery significantly improved results for patients, and they recommend giving anastrozole instead of tamoxifen to women for five years following their initial cancer treatment.

Currently, postmenopausal women whose breast cancer is hormone-receptor-positive approximately 75% of all patients-take tamoxifen for five years after breast cancer surgery. The drug blunts estrogen's ability to fuel cancer growth. In contrast, anastrozole prevents estrogen from being produced. It is often prescribed for women following tamoxifen therapy.

"Results from studies suggest that it is reasonable to switch patients currently on tamoxifen to an aromatase inhibitor," say the researchers. The study was led by Anthony Howell, a professor at Christie Hospital NHS Trust, in Manchester, England.

However, some cancer experts note that aromatase inhibitors can come with significant side effects, including an increased risk of osteoporosis.

Dr. Otis W. Brawley, professor of oncology at Emory University's Winship Cancer Institute in Atlanta, says, "This is the strongest of the studies I've seen so far that aromatase inhibitors are more effective than tamoxifen, and it will sway a lot of people. But the problem is that aromatase inhibitors cause significant osteoporosis, and one worries that you might be buying a woman worse problems down the road."

Another issue, Brawley adds, is the higher cost of aromatase inhibitors compared with tamoxifen. That cost differential might lead some women to stop taking the drugs before the therapy is completed. 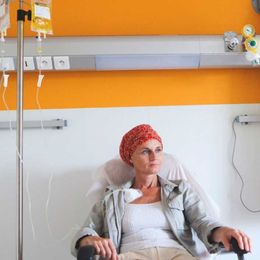 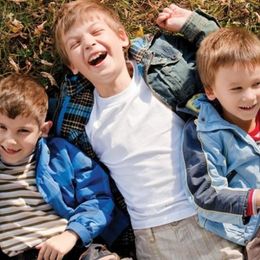