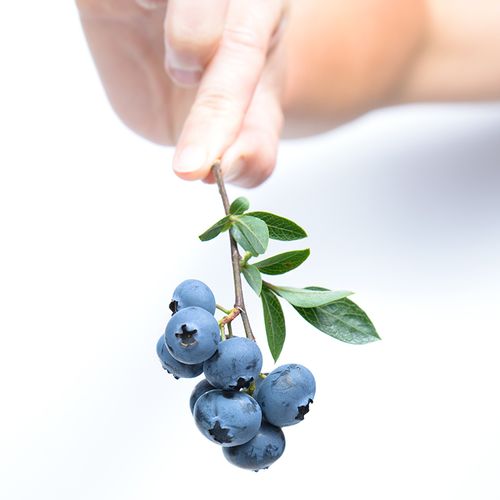 By now, health-savvy consumers can name plenty of "superfoods," and chances are that salmon, blueberries and spinach are at the top of your list. But what if you would like to add some variety to your diet-or never liked the taste of these highly publicized, nutritionally rich foods in the first place?

Good news: There are plenty of other nutritional superstars that you can try with or instead of the more well-known ones.

Tasty, underrated superfoods that are worth trying…

Nutritional benefits: Quinoa is one of the few grains that, like salmon, is considered a "complete protein"-that is, it contains all eight essential amino acids that the body needs. For this reason, quinoa is an excellent alternative for vegetarians or others who may want a tasty substitute for protein-rich salmon. One cup of cooked quinoa contains 8 g of protein and modest amounts of a plant-based form of the heart-healthy omega-3 fats that are found in salmon.

Quinoa is also a good source of zinc (important for immunity) as well as magnesium and potassium (both of which help reduce blood pressure). What's more, quinoa is rich in fiber. One cup of the cooked grain delivers 5 g.

Tasty options: Stir fluffy cooked quinoa into soups and stews...sprinkle over salads...or use in chili in place of ground beef or turkey.

Nutritional benefits: Like brown rice, black rice is rich in fiber. However, black rice is also a good source of antioxidants called anthocyanins, which are found in blue/purple superfoods, such as blueberries, grapes and eggplant. These antioxidants are responsible for the deep-purple hue that develops when black rice is cooked

Important scientific finding: A spoonful of cooked black rice packs the same amount of anthocyanins as a spoonful of fresh blueberries, but with less sugar and more fiber and vitamin E, according to research recently presented at a meeting of the American Chemical Society.

Tasty options: For a delicious stir-fry, top black rice with mushrooms (button or portobello, for example), red pepper and pineapple.

Nutritional benefits: Cherries are loaded with healthful compounds that are believed to help prevent inflammation and possibly even some types of cancer, including colon cancer.

Cherries also are a good source of the sleep hormone melatonin, which helps fight insomnia and jet lag.

Important scientific finding: In a study reported in the Journal of Nutrition, 18 healthy men and women who supplemented their daily diets with just over two cups of Bing cherries daily for 28 days reduced their levels of C-reactive protein, an inflammatory marker in the blood that can signal plaque formation, by 25%.

As a postexercise treat, drink five ounces of tart cherry juice with seltzer or blended into a smoothie.

Nutritional benefits: Kale is packed with fiber, calcium, iron and vitamins A, C and K. (For this reason, anyone who is taking a blood thinner should avoid kale—its vitamin K content can reduce the drug's effect.) Kale also contains a chemical called sulforaphane, which has been linked to reduced cancer risk in numerous studies.

Delicious cooked kale: Wash and thoroughly dry kale, remove the center stalk and tough ends, cutting the leaves on each side into bite-sized pieces. Add olive oil, chopped scallions, garlic and/or fresh pepper, if you like.

Cook in a sauté pan until the kale is tender. For even more flavor, sauté in chicken or vegetable broth.

Nutritional benefits: Plantains are a rich source of potassium and vitamins A and C. One cup of cooked plantains also contains an impressive 35 g of fiber. What's really exciting about these fruits is their potential to help people with Crohn's disease, a chronic inflammatory disorder of the digestive tract.

Recent study finding: The fiber in plantains may help reduce symptoms of Crohn's disease, such as diarrhea and bleeding, according to preliminary research published in the journal Gut.

Tasty options: Popular in Latin American cooking, plantains are often fried. However, lightly broiling or grilling them will help you avoid most of the excess fat and calories of frying. Grilling or broiling ripe plantains also brings out the natural sugar. Use them as a delicious, healthful topping for vanilla frozen yogurt.

Researchers from Erasmus Medical Center in Rotterdam, the Netherlands, found that people who consumed the most vitamin E through diet-about 185 milligrams (mg) daily—were 25% less likely to develop dementia than those who consumed the least vitamin E—about 9 mg daily. Vitamin E-rich foods include whole grains, leafy green vegetables and nuts.

Apples—eating two or three a day increases A levels of acetylcholine, a neurotransmitter that helps maintain memory, which decreases with age. Chicken breast-foods high in niacin, such as chicken breast, fish and dairy products, appear to lower the risk for mental decline and Alzheimer's disease. Coffee—drinking three to five cups of coffee a day seems to reduce the risk for dementia and Alzheimer's.

These essential minerals are useful to the body--but high levels after age 50 can damage cells and are associated with Alzheimer's disease, heart disease and other age-related illnesses. To reduce consumption, eat less red meat and do not take vitamin or mineral pills containing copper or iron. You also may want to donate blood regularly to reduce iron levels and take zinc supplements to lower copper levels. Talk to your doctor first. 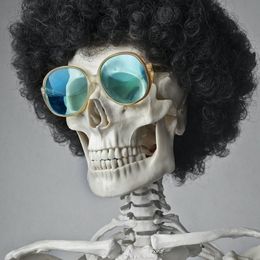 Revealed: The Most Powerful Antioxidant Ever! 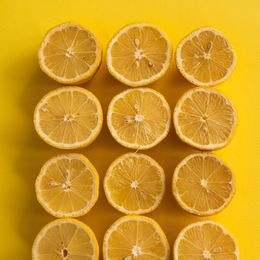