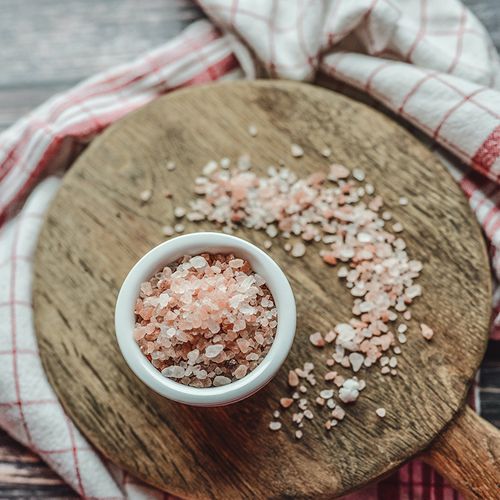 You know salt is bad for you, but you may not realize just how bad it is. It is an established fact that a diet that is high in salt is almost guaranteed to raise blood pressure. Hypertension is a leading cause of heart disease, kidney disease and stroke. And even in people with normal blood pressure, excessive salt stiffens the arteries and increases the risk for heart enlargement, heart failure and other cardiovascular and kidney diseases.

The problem is that salt attracts water. A high-salt diet draws water into the bloodstream. This increases the volume of blood and forces the heart to pump harder.

The American Heart Association recently urged federal officials to adopt a new recommended upper limit for salt of 1,500 milligrams (mg) a day. Most Americans consume more than double that amount. Some Americans consume up to 10,000 mg daily.

Also, the American Heart Association, along with health agencies in New York City and elsewhere, is promoting a campaign the National Salt Reduction Initiative) to reduce the amount of salt in packaged and restaurant foods by 25% over five years. That's a good start, but it's far from enough.

The average adult who reduces his/her salt intake to the recommended level can expect to have a reduction in systolic blood pressure (top number of six to seven points and a reduction in diastolic pressure (bottom number) of three to four points. For patients with mild-to-moderate hypertension, that might be enough by itself to achieve healthy blood pressure. For those with higher pressure who are taking medication, a lower-salt diet could allow them to take a lower dose.

A study conducted by researchers at Harvard Medical School and other institutions found that people with slightly elevated blood pressure who reduced their salt intake by 25% to 30% were about 25% less likely to have a heart attack or stroke 10 to 15 years later than those who didn't curtail salt. On average, the participants who achieved healthier blood pressure reduced their salt intake by only about one teaspoon daily.

How Much Do You Need?

To be clear, we all need some salt. It contains sodium, an electrolyte that aids in the transmission of nerve impulses, controls muscle contractions and helps maintain healthy hydration and blood pressure. The body doesn't make salt, so you need to get it from foods.

However, no one needs more than 500 mg of sodium daily. In other words, the recommended amount is an upper limit. The less salt you consume, the better-it would be very difficult in the US to consume too little salt. The kidneys are very efficient at retaining sodium-a little goes a long way.

An even lower sodium intake is essential for those who are salt-sensitive. About 26% of Americans with normal blood pressure, and up to 58% of those with hypertension, exhibit rapid rises in blood pressure even when they have small amounts of salt. These people should try to consume less than 1,500 mg of sodium daily.

There isn't a test for sodium sensitivity. Those who are most likely to have it include people 55 years old or older.. African Americans...and those with metabolic syndrome, a combination of disorders that includes insulin resistance, a high waist circumference (central obesity) and other factors.

One way to reduce the effects of a high-sodium diet on blood pressure is to consume more potassium. It can lower blood pressure almost as much as decreasing sodium.

Examples (these are one-cup servings unless otherwise noted)...

Caution: If you have kidney disease, talk to your doctor about the amount of potassium that is safe for you.

How To Cut Back

About 70% of the salt in our diets comes from packaged foods and foods prepared in restaurants. A McDonald's Double Cheeseburger, for example, contains 1,150 mg of sodium. A typical frozen dinner contains nearly 800 mg, and even a bowl of raisin bran might have more than 340 mg. The most effective strategy is to avoid processed foods and prepare low-salt meals at home.

About 30% of the salt that Americans consume is added at the table or during cooking, Some people can train their taste buds to enjoy less salty foods, but many people can't.

My advice: Use potassium chloride instead of the usual sodium chloride. Different brands, such as NoSalt, are available. The taste is very close to regular table salt.

Bonus: The potassium helps counteract the effects of sodium elsewhere in the diet.

Exercise Is Not An Excuse

Many people think that they need more salt when they exercise or on hot days when they perspire heavily. The sports-drink industry has made a fortune from this widespread belief. It's not true. During exercise, the body actually retains sodium in the sweat glands. The minerals that are lost in perspiration are mainly potassium and magnesium, not sodium. You don't need a sodium-spiked beverage to replace fluids. Just drink more water. 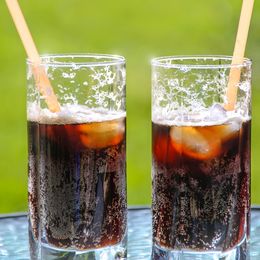 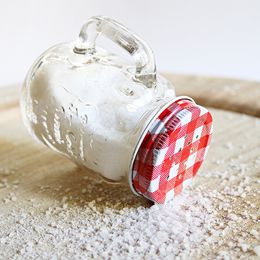