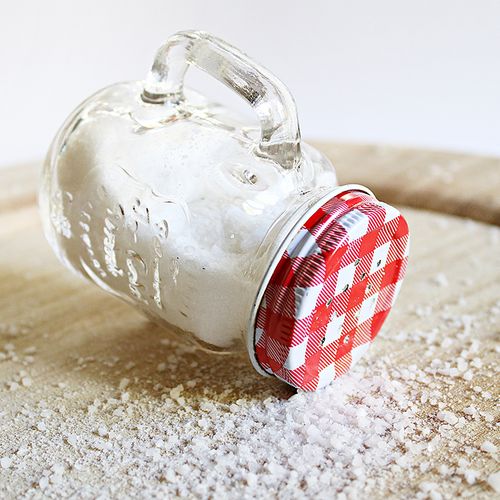 Physical activity may diminish the negative impact of a high-salt diet on blood pressure, a new study suggests.

Researchers found that the more people exercise, the less their blood pressure will rise in response to a high-salt diet.

"For those with low physical activity, their blood pressure will increase more if they increase their sodium intake," said study coauthor Jiang He, MD, PhD, chair of the department of epidemiology at the Tulane University School of Public Health and Tropical Medicine in New Orleans.

Dr. He and his colleagues presented their findings at the American Heart Association's meeting on nutrition, physical activity and cardiovascular disease, held in Atlanta.

To explore a potential association between exercise and the hypertensive role of dietary salt, the authors focused on roughly 1.900 men and women (average age 38) living in a rural region in northern China. None took blood pressure medication during the study.

For one week all of the participants consumed 3,000 mg of sodium a day in their diet; for another week, they were placed on a high-sodium diet-18,000 mg per day.

Nine blood pressure readings were taken each week, and questionnaires were completed to assess routine levels of physical activity, ranging from "very active" to "quite sedentary."

When switching from the lower-sodium to a high-sodium diet, those who experienced a 5% or greater boost in their systolic blood pressure (the heart contraction measure represented by the top figure of a blood pressure reading) were deemed "high salt-sensitive."

Those reporting the most physical activity had a 38% lower risk of being highly salt-sensitive than the least active group. This group was the least likely to see a 5% or greater rise in their blood pressure in response to a high-salt diet.

The team concluded that engaging in physical activity has a "significant," independent and progressively healthful impact on the degree to which salt sensitivity relates to blood pressure.

The authors noted that more studies are needed to confirm this finding.

Still, there's no reason to think these findings will not apply to a US population. Stress factors for hypertension are the same for a Chinese and American population," said Dr. He.

"So the basic message here is, first we need to encourage the population to both lower their sodium intake and to increase their physical activity," Dr. He added. Those who can't increase their physical activity, perhaps because of age or disability, should still be encouraged to follow a low-sodium diet, "because sodium has a marked affect on blood pressure," Dr. He said.

Lona Sandon, RD, an assistant professor of clinical nutrition at the University of Texas Southwestern Medical Center at Dallas, said that the findings highlight some of the well-known benefits of regular exercise.

"Even if we don't understand the mechanism of how it works, we definitely do know that people who exercise regularly have healthier blood vessels," she noted. "The blood vessels are like a muscle. And if you engage in cardiovascular activity, they are more pliable and respond better to changes in blood volume and blood pressure."

Why this is so merits exploration, Sandon said. "One explanation might be that people who exercise more lose more salt through their sweat," she said. "Or it could be that activity sends a different kind of physiological message to the body to excrete sodium. Or it could be that it triggers a mechanism that tells the blood vessels to relax.

"To understand which it is will take further study," she added. 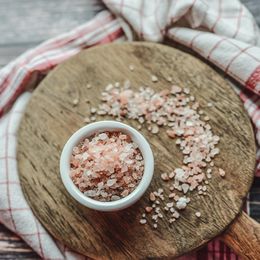 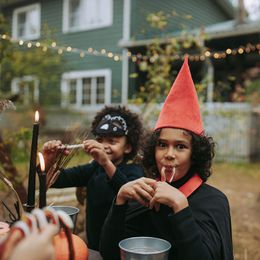