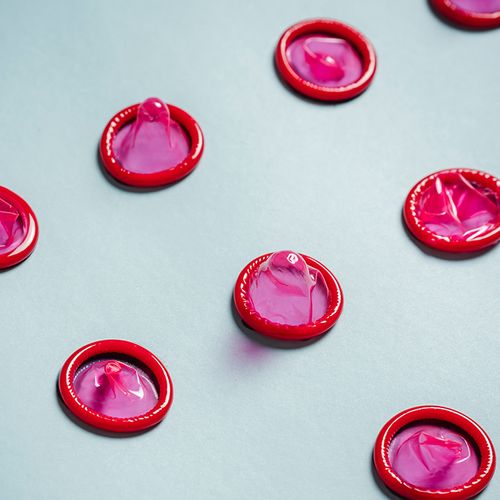 According to a recent study, unprotected sex is not a thing of the past. The Indiana University School of Health, Physical Education, and Recreation conducted a survey of 5,865 individuals (ages 14 to 94) covering condom use in heterosexual sex and found that singles are using condoms only about one-third of the time.

Women tend to be more aware of the dangers of STDs, and according to Barbara Bartlik, MD, psychiatrist at Montefiore Medical Center, Bronx, New York, men are way undereducated on the topic of sexually transmitted infections. The following is a list of infections that can be transmitted by having sex without a condomall of which are nearly 100% preventable by wearing one.

Should Committed Couples Use Condoms?

Dr. Bartlik believes that even couples who are in long-term, committed monogamous relationships ought to still use condoms. "The unexpected happens sometimes," she said, noting that it's not unusual to hear that people who never intended to have encounters or even affairs end up doing so. According to The Kinsey Institute, about 20% to 25% of men and 10% to 15% of women have extramarital sex at least once during their marriages. "Most of the time, these are not discovered," she said. "Often, at the end of the affair, they simply pick up and continue with married life-meaning unprotected sex with their spouse or partner."

Does the idea of using condoms forever make you feel glum? Dr. Bartlik outlined a strategy that allows a committed couple to make a safe segue from using condoms to enjoying the full intimacy of having nothing between you.

Couples making a commitment to a monogamous relationship can agree to get tested to confirm that neither partner is carrying an STD or, if there is evidence of one, to then make a rational decision about whether or not condoms are needed.

See your doctor (individually or together to discuss the necessary steps, since there are several different types of tests involved, with varying degrees of reliability.

Share and discuss your results. If you both agree that no infidelity will occur-and more importantly, that if it does, you both promise to be honest about it right away-then go ahead and stop using condoms-unless you use them to prevent unwanted pregnancy, of course.

Slip into Something Red

If Your Partner Has Breast Cancer…

Men whose partners have breast cancer are at risk for mood disorders serious enough to require hospitalization. The stress of dealing with the partner’s disease, and the deprivation of emotional and social support that it brings, makes men more likely to develop major depression, bipolar disease and other serious mood-related conditions.

Self-defense: Men whose partners have breast cancer should be screened for depressive symptoms and treated before any conditions become severe enough to require hospital care.

Researchers observed communication patterns between 78 adults with chronic pain and their spouses.

Result: The male patients' pain, marital satisfaction and depression were more affected by their spouse's negative and/or unsupportive behavior than were the female patients'.

Theory: Pain may be disruptive to the husband's traditional role as provider, making men vulnerable to a spouse's negative responses.

If you or your spouse suffers from chronic pain: See a psychologist or social worker who can counsel the couple, not just the pain patient. 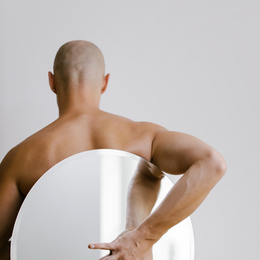 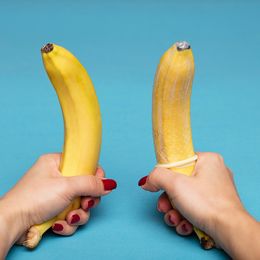