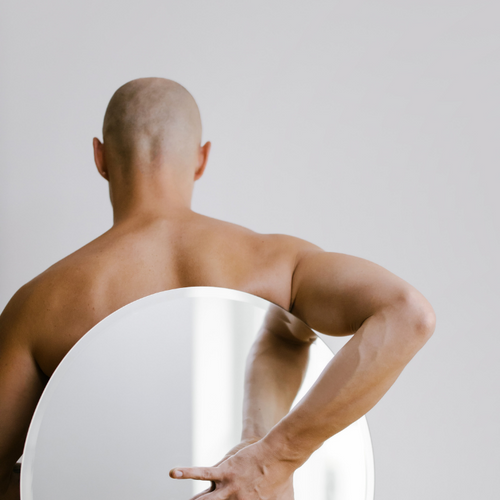 The inflated sense of self-importance common to narcissism can be toxic to relationships, but a recent study suggests the personality trait may also harm men's health.

Researchers from the Universities of Michigan and Virginia determined that men who scored high on two destructive narcissistic traits-entitlement and exploitativeness—had markedly higher levels than others of cortisol, a stress hormone that can lead to high blood pressure and heart problems. While men and women are equally narcissistic, study authors said, the cortisol stress response was not noted in female participants.

"We generally see narcissism as a personality trait that's bad for others but not narcissists. It's bad for people in relationships with them," said study coauthor Sara Konrath, PhD, an assistant research professor at the University of Michigan's Institute for Social Research. "This study was a way of getting under their skin to see if there are physical consequences."

Narcissism levels have increased in both genders in recent years, Dr. Konrath said, perhaps as a byproduct of the so-called "self-esteem movement," which emphasizes praise for children over criticism.

The study was published in the journal PLOS ONE.

Dr. Konrath and her colleagues administered a 40-item questionnaire to 106 college students that measured five components of narcissism, which is also characterized by self-absorption, overestimations of their uniqueness—attractiveness or intelligence, for instance—and a sense of grandiosity. They also measured cortisol levels twice in the students' saliva to assess baseline levels of the hormone, which signals activity in the hypothalamic-pituitary-adrenal axis (HPA), the body's key stress response system.

Dr. Konrath noted that narcissists tend to be creative people with low levels of depression, but their fragile views of themselves can lead them to react defensively and resort to aggression when their sense of superiority is threatened.

The authors found elevated levels of cortisol only in the men with unhealthy narcissism, and they speculated that in these men the HPA axis is chronically activated.

While study data didn't explain why only men seem to suffer from a higher stress response to narcissism, Dr. Konrath speculated that societal definitions of masculinity that overlap with the trait-such as arrogance or dominance—may leave men particularly vulnerable physiologically.

"They're at especially high risk because someone who admits they're stressed out is going to get help, but they're not likely to," she said. "There may be a cost to this jerkiness. It's a little sad they're a group that wouldn't get help if they needed it."

While the study "invites people to look at this issue in a more comprehensive way," it did not prove a cause-and-effect relationship between narcissism and the body's stress response, said Mark Russ, MD, director of psychiatric services at Zucker Hillside Hospital in Glen Oaks, New York.

"People with narcissism may be type-A, very driven, perfectionistic and seek high-stress situations, and the cortisol levels may be measuring that," Dr. Russ said. "There may be an overlap."

Dr. Konrath said future research would focus on the reason women don't respond physiologically to narcissism as men apparently do.

A Norwegian study found that attending cultural events, including religious activities, Sporting events and concerts, was associated with health and happiness, especially for men. About 84% of those who attended just one activity in a six-month period said that they were satisfied with their lives. 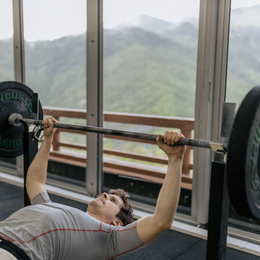 Kegel Exercises Are Good For Men Too 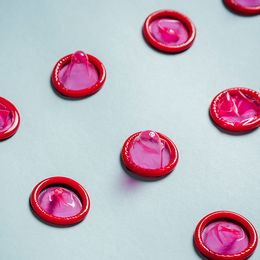