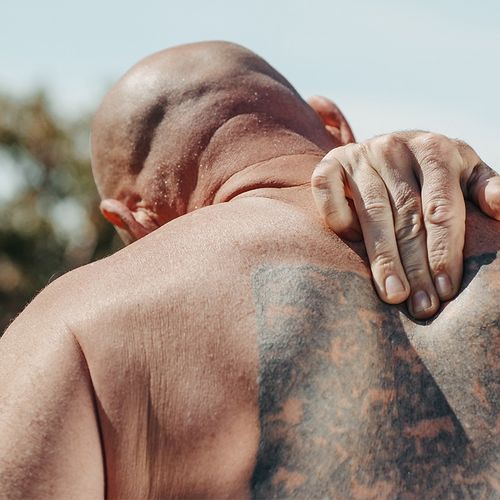 Neck pain is one of the most common of all ailments—affecting 30% to 50% of Americans each year but it's also one of the least understood by medical professionals. As a result, anyone who suffers from neck pain is likely to be offered an array of different treatments—most of them unproven.

Latest development: Earlier this year, an international task force published in the peer-reviewed medical journal Spine one of the most extensive reports ever created on the diagnosis and treatment of neck pain. The task force, which I led, was comprised of 50 researchers from nine countries whose specialties ranged from neurology and chiropractic to orthopedic surgery and physical therapy.

We analyzed more than 1,000 studies to create the most up-to-date recommendations about which neck pain treatments are truly effective—and which are not. In the process, the task force uncovered some surprising facts that dispel many popular myths about neck pain. For example…

Myth 1: To successfully treat neck pain, you must know its exact cause.

Reality: The evidence shows that it's virtually impossible to identify a specific cause for most neck pain. Instead, it appears to be a very complex phenomenon that is affected by the neck pain sufferer's overall physical and mental health and daily physical and emotional stresses.

If your doctor or health-care provider says he/she doesn't know the exact cause of your neck pain, don't think less of him-he's just being honest.

Myth 2: Seeing more than one doctor will increase your odds of getting relief for your neck pain.

Reality: The evidence shows just the opposite -the more doctors you see, the longer your neck pain is likely to last. How could this be true? The most likely explanation is that patients who see multiple doctors end up focusing excessively on their pain, which creates psychological stress that makes the pain worse.

Also, by relying on others to "cure them, these neck pain sufferers often take less responsibility for doing things that will actually make them feel better. The same is true for people who get neck X-rays or magnetic resonance imaging (MRI) scans. Research shows that these scans usually have no value in determining the cause of neck pain and even can be misleading, since they often detect changes, such as small disk bulges or misalignments, that are also seen in patients who do not have neck pain. However, imaging tests (such as X-rays) may be necessary to check for fractures if the patient has suffered serious trauma, such as in a car accident.

Important: Even though trips to multiple doctors are not helpful when you have neck pain, you should at least get screened by a physician who is experienced in treating neck pain (ask your primary care doctor for a referral to rule out infection, a tumor or serious trauma such as a fracture (these conditions collectively account for 1% of neck pain cases). Initial screening also should include tests for cervical radiculopathy, a condition in which pressure on a nerve in the neck (due to a herniated disk) causes pain, numbness or weakness down the arm. About 5% of neck pain is due to cervical radiculopathy.

For the 94% of patients with ordinary neck pain, the best next step is to begin treating the pain with therapies that are proven to have some effectiveness (such as those described below) rather than seeing more doctors.

Reality: There's no research showing that surgery has any positive impact on ordinary cases of neck pain. The only time that surgery is useful is in treating cervical radiculopathy. This operation involves removing the herniated disk to take pressure off the compressed nerve. Surgery also may be needed if a tumor or infection is present.

Myth 4: Rest is one of the best treatments for neck pain.

Reality: Our review found that any treatment that reduces activity and mobility in the neck actually delays recovery. This includes bed rest (even a day or two), neck collars and stopping work and other ordinary activities. If you exercise regularly or have a physically demanding job, you may need to reduce your activity level somewhat--but you should remain active.

Reality: The medical evidence shows that "passive" treatments, such as heating pads, cold packs, ultrasound, electrical stimulation and injecting medication, including steroids or anesthetics, into "trigger points" have no effect on the duration of neck pain. In some patients, however, such therapies may offer temporary relief from neck pain. If so, they should use these therapies as necessary to improve their ability to function.

Myth 6: Some treatments for neck pain should be used indefinitely.

Reality: Just as there is no single cause of neck pain, there is no single "magic bullet for treating it either. Our review found that certain therapies designed to increase mobility of the neck appeared to help in many cases, but that patients often had to try several treatments before finding one that worked for them.

Treatments found to be effective were chiropractic manipulation...active physical therapy (in which the patient is given movement exercises rather than simply being treated with ultrasound and/or heat) and exercise such as walking, swimming or low-impact aerobics.

Patients also improved when they combined these therapies with other treatments that reduce inflammation and stiffness. Among the most effective were acupuncture...massage... and over-the-counter anti-inflammatory medication, such as ibuprofen (Advil) or naproxen (Aleve). There's very little research on whether preventive steps, such as ergonomic adjustments to chairs, improving posture or using a cervical foam pillow, have any effect, but these approaches may be helpful for some people.

Whichever approach you choose, try it for two weeks. If your condition hasn't improved by then, stop it and try another approach. If the treatment is helping, four weeks of the therapy should be enough-research shows that treating neck pain any longer than this won't offer additional improvement.

Myth 7: Stress does not play a significant role in neck pain.

Reality: Studies clearly show that stress and anxiety make neck pain worse. Our review also found that people who take charge of their own treatment-by trying different therapies and/or activities that provide pain relief-tend to recover faster. This is your best hope for relieving neck pain. 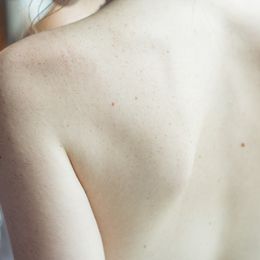 How to Break the Headache-Insomnia Cycle 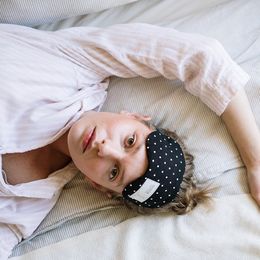