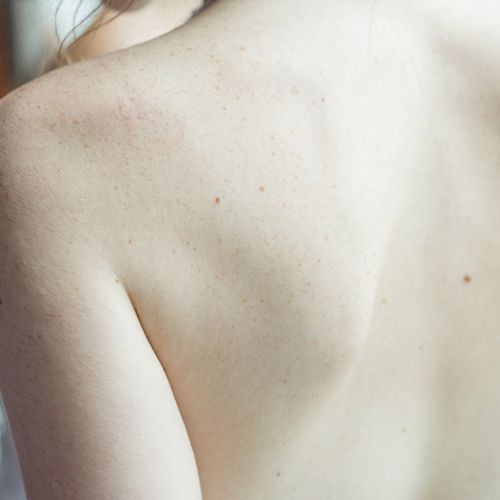 A shot of ozone and oxygen may prove to A be a safe, effective and less invasive way to relieve the pain of a herniated disk, US researchers say.

Small spongy disks normally act as shock absorbers between the vertebrae, but when one is damaged, it may bulge or break, putting pressure on spinal nerves. The standard treatments for severe pain caused by herniated disks are either open discectomy or microdiscectomy, surgeries that require the removal of disk material through an incision.

But one study of more than 8,000 patients found that injecting a gas mixture of oxygen and ozone into a herniated disk significantly relieves the pressure put on the nerves, easing patients' pain. A second study showed that the oxygen/ozone treatment works by reducing disk volume through ozone oxidation; the reduced volume eases disk pressure on the nerves.

The findings were presented at the Society of Interventional Radiology's annual meeting in San Diego.

In the study of more than 8,000 patients, those who had the oxygen/ozone treatment reported their pain lessening by an average of nearly 4 points, based on a 10-point scale (with 0 being no pain and 10 representing the worst pain experienced). The patients' ability to conduct everyday tasks-such a washing and dressing themselves or even just standing up—also improved by more than 25% based on the rating scale used.

"Oxygen/ozone treatment of herniated disks is an effective and extremely safe procedure. The estimated improvement in pain and function is impressive when we looked at patients who ranged in age from 13 to 94 years with all types of disk herniations," said Kieran J. Murphy, MD, an interventional neuroradiologist and vice chair and chief of medical imaging at the University of Toronto in Canada.

"Equally important, pain and function outcomes are similar to the outcomes for lumbar disks treated with surgical discectomy, but the complication rate is much less (less than 0.1 percent)," Dr. Murphy said. "In addition, the recovery time is significantly shorter for the oxygen/ozone injection than for the diskectomy."

Much of the research into oxygen/ozone therapy has been done in Italy, where it is believed as many as 14,000 individuals have been treated in the past five years.

"There are millions of people with back pain who suffer and who can't work because of their pain. Undergoing invasive surgical diskectomy puts you on a path where you may be left with too little disk. Taking out a protruding disk may lose the shock absorption that naturally resides between them in the spine," said Dr. Murphy. He predicts that this procedure will become standard in the United States within the next five years. 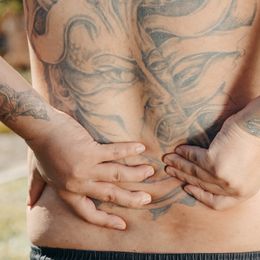 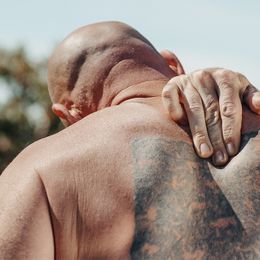