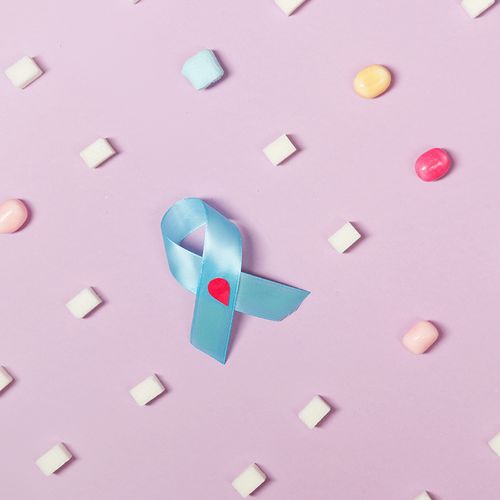 People with diabetes do much better, in P terms of survival, if they can turn to others for support in times of need, new research suggests.

The study found that those who are more independent and feel they don't need help from others have a 33% increased risk of dying over a five-year period.

"These are self-reliant, pull-yourself-up-by-your-bootstraps self-starters and go-getters. But, in the health-care setting with a chronic illness, what is normally an advantage can become a liability over time," said Paul Ciechanowski, MD, an associate professor in the department of psychiatry and behavioral sciences at the University of Washington School of Medicine.

"Day-in, day-out, when you have the mortgage to pay, the kids to get to soccer, work deadlines, medications to take and refill, exercise that needs to be done, healthy food that needs to be cooked, and doctors' appointments, it all starts to break down if you're trying to do it all on your own," he said.

Previous research has found that people who have chronic illnesses, including diabetes, who lack a good support system are more likely to die, according to background information in the study.

Dr. Ciechanowski and his colleagues wanted to expand on past research and see what effect personality type had on the risk of mortality in the presence of chronic illness.

The researchers recruited 3,535 nondepressed adults with either type 1 or type 2 diabetes. They found that 53.8% of the study participants had an interactive relationship style, meaning that they had a greater propensity to reach out to others, according to the study. The remainder-46.2%—had an independent relationship style. These people have difficulty reaching out to others and may have a hard time trusting other people, the study found.

The death rate for those in the interactive group was 29 per 1,000 individuals, compared with 39 per 1,000 in the independent group. That means independent people have a 33% increased risk of death, according to the study.

Results of the study were published in Diabetes Care.

"Much of this study is quite intuitive," said Vasudevan Raghavan, MBBS, MD, director of the cardiometabolic and lipid clinic, and the medical weight management service at Scott & White Healthcare in Temple, Texas. "Having a support system provides additional incentive to do the right thing. For example, if you have a mother who visits or calls frequently, she may remind you to get to your doctor's appointment and refill your medication, which prompts you to do it."

Dr. Raghavan said one finding that was particularly telling was that even though people with an interactive style had a higher body mass index (BMI), they still had a lower risk of death. BMI is a measurement of body fat that takes into account a person's height and weight. Normally, a higher BMI in people with diabetes would tend to be associated with a higher risk of death.

Unfortunately, Dr. Raghavan said, "you can't provide a social prescription. You can't mandate that people reach out to or live with others."

Both Dr. Ciechanowski and Dr. Raghavan said these findings should prompt doctors to try to consider a person's relationship style in treatment.

"We need to develop different approaches for people who aren't able to collaborate. Often, they'd love extra help, but are afraid to reach out," said Dr. Ciechanowski. Possible options are e-mails, telephone calls or appointments with other health care professionals, he said. 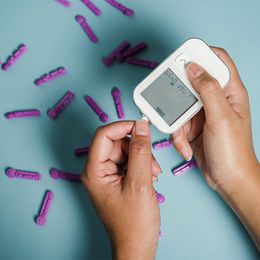 Caution! Blood Sugar That's Too Low Can Cause Serious Accidents 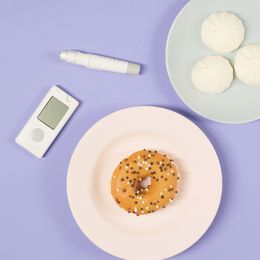