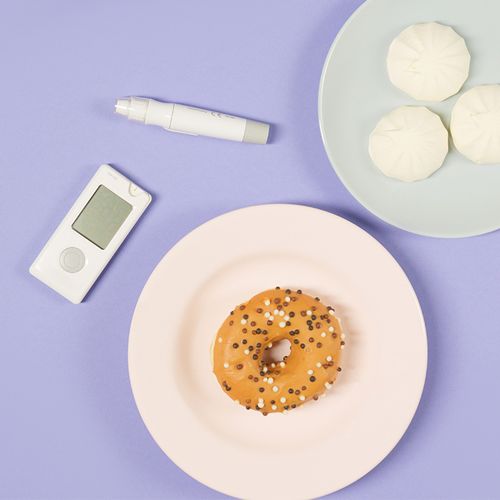 Caution! Blood Sugar That's Too Low Can Cause Serious Accidents

People with diabetes who keep their blood sugar tightly controlled run the risk of having traffic accidents due to low blood sugar, Canadian researchers report.

Controlling blood sugar is the cornerstone of managing diabetes. By keeping blood sugar under control, people with diabetes can ward off many of the complications associated with the condition, including heart and kidney disease. However, blood sugar that is too low-known as hypoglycemia—can cause dizziness and loss of consciousness, the researchers say.

"Diabetes is a common disease that may impair an adult's ability to drive," said lead researcher Donald A. Redelmeier, MD, a professor of medicine at the University of Toronto.

Worldwide, Dr. Redelmeier said, people with diabetes are required to produce proof of good blood sugar control to keep their driver's license. The United States, United Kingdom, Canada, Germany, Holland, Australia and other countries all have such laws, but they're "based on theory rather than science," he said.

And contrary to the prevailing theory, people with good blood sugar control were found to have a higher risk for crashing, Dr. Redelmeier said of his study's results. The risk was substantial, accounting for almost 50% of the accidents, he said.

The accidents were mostly related to severe hypoglycemia in association with strict blood sugar control, he noted. The findings were published in PLoS Medicine.

For the study, Dr. Redelmeier's team collected data on 795 drivers with diabetes. They found that one in 14 of the drivers had been involved in car accidents. Those with low blood sugar were more likely to have had an accident than were people with diabetes whose blood sugar was not as well controlled.

Moreover, the risk for having a car accident increased fourfold if the person had a history of hypoglycemia, the researchers found.

“This finding calls into question laws that restrict driver's licenses on the basis of this measure of diabetes control," Dr. Redelmeier said.

The study could be the first step in getting driving laws changed, he added. His research group, Dr. Redelmeier said, was the first to identify driving and talking on cell phones as a hazard, which led to laws restricting the use of cell phones while driving.

Luigi F. Meneghini, MD, an associate professor of clinical medicine and director of clinical operations for the division of endocrinology, diabetes and metabolism at the University of Miami Miller School of Medicine, agreed that the study brings up the risk of driving while you have diabetes.

Dr. Redelmeier said he advises people with diabetes not to drive if they feel dizzy or have other symptoms of hypoglycemia. In addition, he urges people to always have food available to boost their blood sugar should a hypoglycemic episode start.

"If you had a hypoglycemic episode yesterday, you should be wary of driving a car tomorrow," Dr. Redelmeier said. 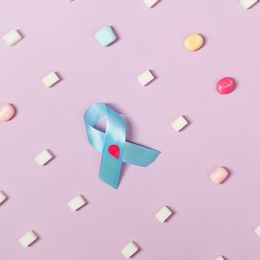 Getting the Most from Your Metformin 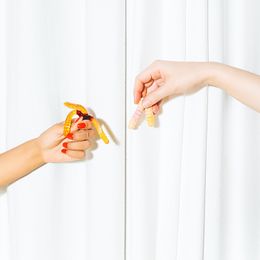