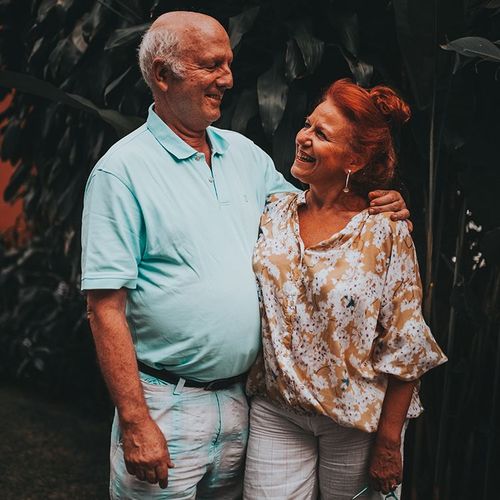 For runners lacing up their jogging shoes F at age 60 and beyond, there's encouraging news and not-so-encouraging news, according to recent research.

"The good news is that as we age, we maintain good running economy," said study leader Timothy Quinn, PhD, an associate professor of exercise science at the University of New Hampshire.

Running economy refers to how efficiently your body uses oxygen at a specific pace. The less this "oxygen cost," the longer you can run.

When it comes to oxygen cost, Dr. Quinn found that runners past age 60 are no different than the 22-year-old runners, which is kind of amazing."

Yet, as runners age, they typically slow down, Dr. Quinn said. Based on his study of runners ages 18 to 60-plus, he said this decline could result from loss of strength, muscle power and flexibility, rather than running economy differences. And these declines can be addressed, he said.

For the study, Dr. Quinn and his team evaluated 51 men and women, all strong runners. One group was 18 to 39 years old, another 40 to 59 and the third 60 and older. All had finished first, second or third place in their age categories in local running events. They logged, on average, from 40 to nearly 70 miles a week.

For perspective, the 5K New Hampshire state record for men 60-plus is about 18 minutes; for women, about 23.

The study appears in the Journal of Strength and Conditioning Research.

Besides looking at each runner's use of oxygen, the researchers also tested the runners' upper and lower body strength, flexibility and muscle power and their "VO2 max"-maximum Oxygen capacity. In those areas, the older runners fell short of the younger ones. "What we found was there is a big difference in strength, especially in the upper body," Dr. Quinn said.

Runners need upper-body strength, he said, because the arms provide a lot of the "drive," especially when running uphill.

The upper-body strength in the 60-plus runners was about half what the younger groups had, Dr Quinn said. The older runners also had about half the flexibility of the younger runners. Less flexibility can affect stride length and step frequency, accounting for slower times.

The muscle power of the older group was lower, too.

What It Means For You

The shortcomings can be addressed, Dr. Quinn said. Weight training for a half hour or so twice a week could build strength, he said. Engaging in plyometrics-also called jump training-could help with muscle power. Plyometrics stretches the muscles, then contracts them, to strengthen them.

He also suggested stretching after running, which could help maintain flexibility.

The finding that older runners maintain their "running economy" doesn't surprise Jeff Galloway, a 1972 Olympian who directs marathon training programs. He wrote the book, Running Until You're 100 and estimated he has helped train more than 50,000 runners who are 60-plus.

Galloway said he is not too concerned about the lack of flexibility and other declines noted in the study. Even younger distance runners lose flexibility, he said, citing other studies.

With age, Galloway said, "the body finds intuitive ways of running more efficiently." For instance, he said, younger runners have a tendency to bounce because they have more muscle power. With age, as muscle power declines, older runners adapt by running lower to the ground, taking more steps per minute and other measures, he said.

Overall, Dr. Quinn's findings are good, Galloway said. "The one caution I have among the age group over 50 or 60 is, if you try to change Mother Nature too much by doing intense work, bad things can happen." He cites cases of runners doing intense weight work and suffering injuries that benched them from running for a time. 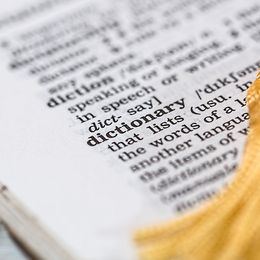 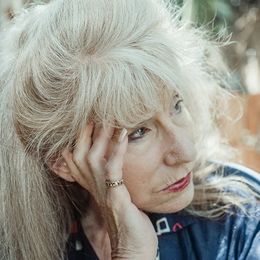