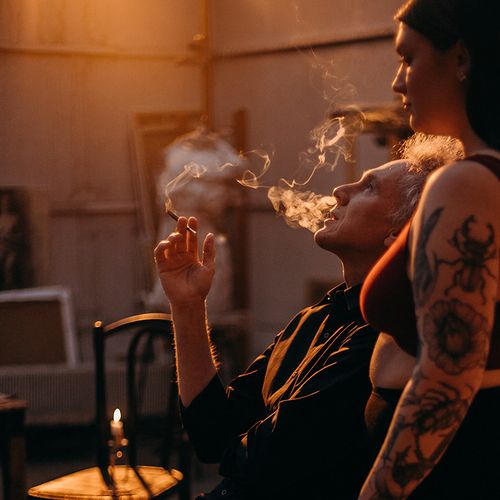 The lead researcher is Andrea Venn, an associate professor at the University of Nottingham's Division of Epidemiology and Public Health.

For the study, Venn and coauthor Dr. John Britton collected data on 7,599 adults in the third National Health and Nutrition Examination Survey. None of these people had ever smoked.

Study participants had their blood levels of cotinine, an indicator of nicotine, measured. They also had their levels of fibrinogen, homocysteine and C-reactive protein measured, all factors linked to heart disease.

"Furthermore, our study showed that these effects were not restricted to people exposed to high levels of secondhand smoke but were also evident in our low-exposure group, the majority of whom reported not living with a smoker and not being exposed at work," Venn said.

"Contrary to what the tobacco companies will tell you, there is overwhelming evidence that even secondhand smoke is harmful," said Dr. Byron Lee, an associate professor of cardiology at the University of California, San Francisco. 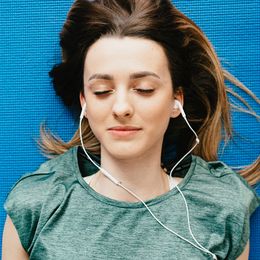 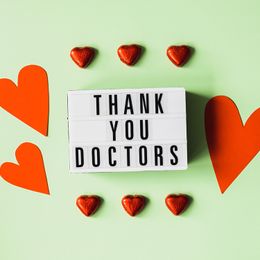