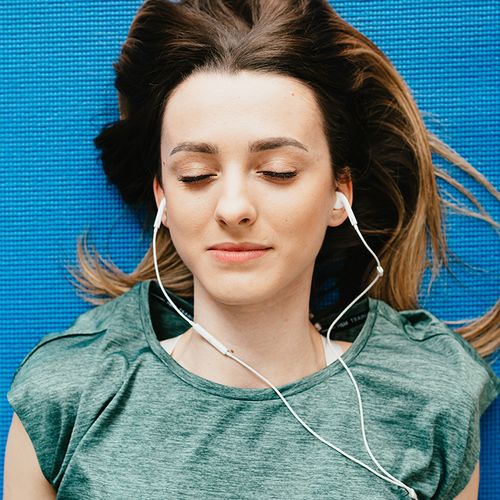 A large study of Greek men and women suggests that taking a daily midday nap has a stress-reducing effect that may lower your risk of dying from heart disease by more than 30%.

Siestas are common in Mediterranean countries and several Latin American nations, where the rate of death from heart disease is comparatively low. Earlier studies had looked at the association between midday naps and heart disease, but the results were inconsistent. The new study is the first large, prospective study of people who were healthy at the start of the study. It's also the first one to take into account risk factors, such as diet and exercise.

"If you have a siesta, it conveys a benefit against coronary mortality, which is considerable," said senior author Dr. Dimitrios Trichopoulos, a professor of cancer prevention and epidemiology at the Harvard School of Public Health. "For those of you accustomed to having a siesta-keep doing it. For the rest, wait to see additional studies, and if they confirm these findings, then you may really have to consider changing your lifestyle."

For the study, Trichopoulos's team collected data on 23,681 people in Greece. At the beginning of the study, none had a history of heart disease, stroke or cancer. The researchers followed these people for an average of 6.3 years.

They found that people who regularly took a midday nap at least three times a week for an average of at least 30 minutes had a 37% lower risk of dying from heart disease, compared with people who didn't nap.

People who napped occasionally had a nonsignificant 12% reduction in their risk of dying from heart disease.

The apparent protective effect of siestas was particularly strong among men who worked, and was weaker among men who didn't, mainly retirees. The data in this study couldn't determine whether women had the same benefit from a nap.

Trichopoulos believes that naps are a way to relieve stress. "We know there are all sorts of physiological phenomena associated with sleep," he said. "But because sleep is such an important factor for cardiac mortality, it might have a simple stress-relieving impact."

Dr. Gregg C. Fonarow, a professor of cardiology at the University of California, Los Angeles, comments that factors other than the siesta may be the reason for the lower rates of death from heart disease.

"Before siestas could be recommended as a means of lowering cardiovascular risk, these findings would need to be confirmed in a large-scale, randomized, controlled trial," Fonarow said. "Individuals wanting to lower their cardiovascular risk should stick to what has been proven to be effective: Don't smoke, get regular exercise, and maintain healthy blood pressure, weight, and cholesterol levels." 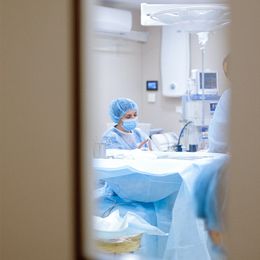 Read This Before Saying 'Yes' to Bypass Surgery, Angioplasty or Stents 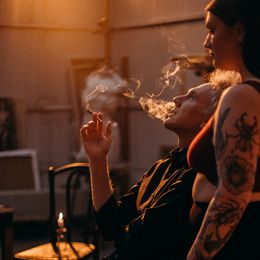