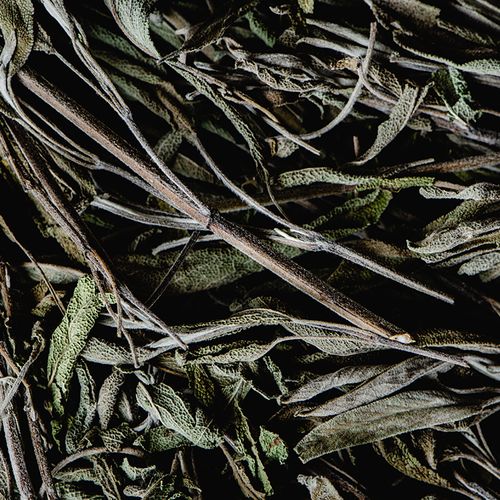 According to a new study, a diet containing "kelp seaweed may reduce the amount of estrogen circulating in the body, possibly making this beach nuisance a powerful tool in the fight against breast cancer. Lower estrogen levels mean there's less fuel available for the development of estrogen- dependent cancers, such as some forms of breast cancer, the researchers explain.

The study was conducted by Christine Skibola, an assistant research toxicologist at the University of California at Berkeley School of Public Health. After several case studies on women taking 700-milligram (mg) seaweed supplements daily to treat extremely irregular menstrual cycles from disorders such as endometriosis, Skibola noticed the women's cycles became longer and more regular, and that their blood levels of estradiol—a form of estrogen—dropped significantly.

"It was kind of amazing how much it helped their pain and how it altered their menstrual cycles, and we saw a remarkable decrease in estradiol levels," notes Skibola, who stressed that although these case studies were remarkable, they involved just three women.

To further test the effects of seaweed, Skibola and her colleagues had rats consume bladderwrack seaweed, which is closely related to two Japanese favorites, wakame and kombu seaweed. The study included 24 female rats, split into three different groups. One group was given a high dose—70 mg—of seaweed, while another group was given 35 mg daily. These doses are approximately equivalent to the normal Japanese diet, notes Skibola, The third group served as a control group and was given no seaweed. To ensure that the rats consumed the correct dose of dried seaweed, it was sprinkled onto their favorite food—apples.

When the researchers tested blood levels of estradiol in the rats in the 35-mg group they found declines in the hormone from 48.9 nanograms per liter at the start of the study to 36.7 four weeks later.

According to Skibola, the researchers also tested human ovarian cells in culture and found the cells' estrogen levels fell when exposed to seaweed extract.

By increasing the length of the menstrual cycle and decreasing levels of estrogen, the researchers suggest that seaweed could reduce the risk of estrogen-dependent breast cancers because there would simply be less estrogen available to fuel tumor growth.

Others are not convinced, however.

"I think this is interesting, but it's another theory," says Dr. David Decker, chief of hematology and oncology at William Beaumont Hospital in Royal Oak, Michigan. "They've shown that seaweed given to rats can change their estrogen levels, but we don't know for sure if that applies to humans."

"Women shouldn't go out and start eating lots of seaweed," says Decker, who adds that it's probably more important for women to eat an overall healthy diet and to make sure they get screening mammograms beginning in their 40s.

Skibola also hopes that no one consumes large quantities of seaweed, but says that in moderation it can be a healthy addition to the diet. But, she cautions, seaweed does contain iodine and low levels of some heavy metals, so large amounts, whether in dietary or supplement form, may not be good for some people.

"I don't think people should go out and self-medicate," she says, but seaweed is generally a healthy thing to incorporate in the diet.

According to Skibola researchers are trying to isolate exactly which compounds in seaweed affect estrogen levels, in hopes that they may one day be able to develop a drug from those compounds to help prevent estrogen- dependent cancers.

This study is the latest to examine differences between the typical Asian diet and the typical Western diet, looking at how those differences might contribute to the development of breast cancer.

Japanese women, who have a significantly lower risk of breast cancer than women in the US, also have a much higher dietary intake of seaweed, according to the study.

In Japan, seaweed is used in the preparation of sushi dishes, in miso soup, in stews and also as a thickening agent. In some Asian countries, seaweed is even eaten as a snack, Skibola says. 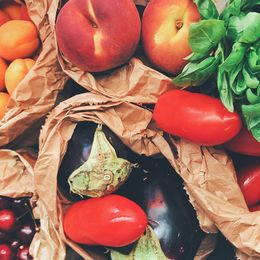 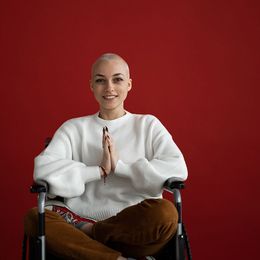