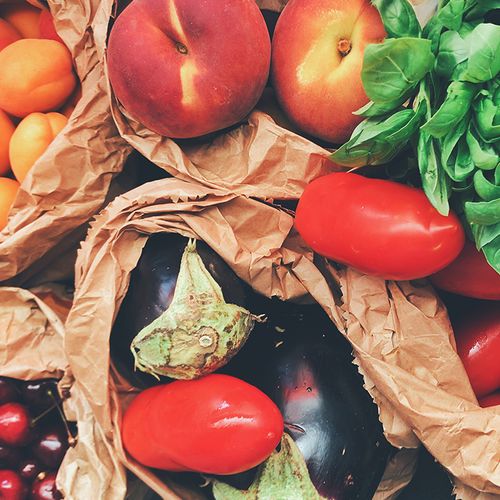 A survey of 250,000 European women found that eating fruits and vegetables did not protect against breast cancer. The findings seem to fly in the face of previously published research. Dr. John Cole, section head of hematology/oncology at the Ochsner Clinic Foundation in New Orleans, says, "It certainly contradicts what many people have said and preached over the years."

Many previous studies have shown that eating fruits and vegetables decreased the risk of breast cancer. This made biological sense, the new study authors say, because many fruits and vegetables have high amounts of fiber, antioxidant vitamins and minerals, and other compounds thought to protect against cancer.

The current study looked at 285,525 women, 25 to 70 years old, from eight European countries. The participants completed a questionnaire on diet at the beginning of the study and were then followed up for a median of 5.4 years.

During the follow-up period, 3,559 invasive breast cancer cases were reported, but there was no association between fruit and vegetable intake and breast cancer risk. Nor were there any associations for six specific subgroups of vegetables. This lack of an association was seen in almost all the countries involved.

"Our study is the largest ongoing study on nutrition and cancer in Europe with a large variation in intake of fruit and vegetables," according to Dr. Petra Peeters and Dr. Carla van Gils, two of the study authors, both from University Medical Center Utrecht in the Netherlands.

The authors did not rule out other possibilities. .We cannot exclude the possibility that protective effects may be observed in specific subgroups of women, such as those with a family history of breast cancer or estrogen-receptor-positive breast tumors," says Peeters and van Gils.

One drawback to the study, which the authors acknowledged, was the relatively short follow-up period. "That's a fairly short followup time," says Bridget Bennett, an oncology nutritionist at Beth Israel Cancer Center in New York City. "You see a positive effect when you do it for a long time."

Fruits and Vegetables Still Play a Role in Healthy Diet

"Fruits and vegetables, by themselves, probably have a relatively limited impact, but we also have to keep in mind that any type of dietary measure is very difficult to look at," Cole says.

"I would certainly hope that this doesn't dissuade people from thinking fruits and vegetables are important," he adds.

There are still numerous reasons to include plenty of fruits and vegetables in your diet.

There's so much good information on fruits and vegetables in preventing other types of cancer, heart disease, diabetes, obesity," Bennett says. "We need to keep this in perspective."

As Peeters and van Gils note, "Although the findings for fruit and vegetable consumption and breast cancer risk may be disappointing, there are indications that seating these foods) may be protective (against developing stomach cancer, esophageal cancer, head and neck tumors, and possibly colorectal and lung tumors." 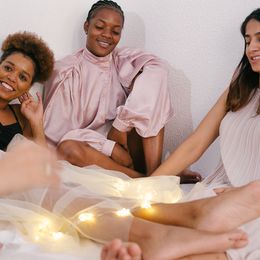 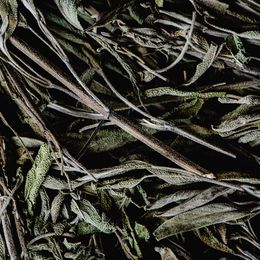