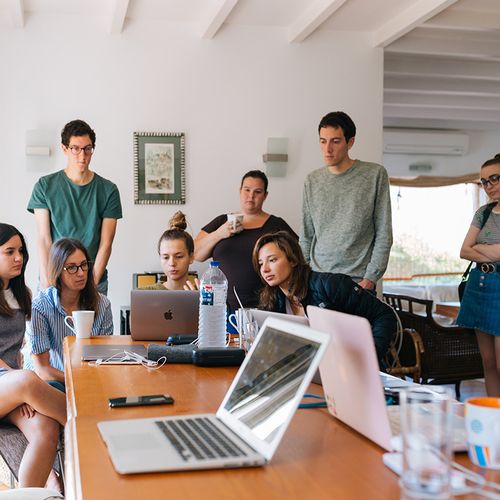 US scientists say they have partially reversed age-related degeneration in mice, leading to new brain and testes growth, improved fertility and the return of lost cognitive function, or thinking skills.

The advance in aging science was achieved by working with telomerase genes in the mice, said the team at the Dana-Farber Cancer Institute in Boston.

The researchers developed mice with a controllable telomerase gene. (Telomerase is an enzyme that helps maintain telomeres-the protective "caps" on the ends of chromosomes.) As people age, low levels of telomerase lead to progressive erosion and shortening of the telomeres, resulting in physical and mental decline, the study authors explained in a news release from the institute.

Creating mice with a controllable telomerase switch enabled the scientists to create prematurely aged mice. The switch also enabled the team to determine that reactivating telomerase in the mice could restore telomeres and reduce the signs and symptoms of aging.

In addition, the mice did not show signs of cancer-a key concern because cancer cells can use telomerase to make themselves virtually immortal. Researchers noted that this is an important area of study for future investigation.

In the future, it may be possible to use this approach to treat people with conditions such as rare genetic premature aging syndromes, in which shortened telomeres play an important role, said study senior author Dr. Ronald A. DePinho, director of Dana-Farber's Belfer Institute of Applied Cancer Science.

"Whether this would impact on normal aging is a more difficult question," he said in the news release. "But it is notable that telomere loss is associated with age-associated disorders and thus restoration of telomeres could alleviate such decline."

Dr. DePinho also said the study may lead to new directions for regenerative medicine because the findings suggest that dormant adult stem cells in extremely aged tissues remain viable and can be reactivated to repair tissue damage.

If you can remove the underlying damage and stresses that drive the aging process and cause stem cells to stop growing, you may be able to reactivate the growth process and maintain health in the aged, Dr. DePinho explained. 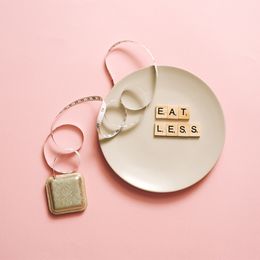 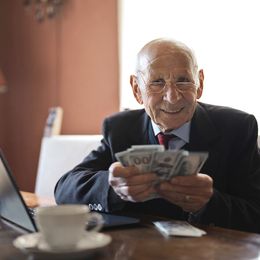