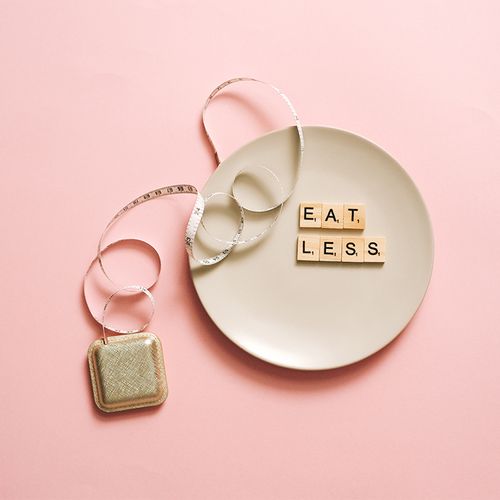 People who cut their daily caloric intake by 25% or more may live longer than those who do not, a study suggests.

Researchers from the Washington University School of Medicine in St. Louis found that significantly limiting calories lowers core body temperature (the temperature at which all of the functions in the body can operate with maximum efficiency), which has been shown to prolong life.

"The people doing calorie restriction had a lower average core body temperature by about 0.2 degrees Celsius, which sounds like a modest reduction but is statistically significant and similar to the reduction we have observed in long-lived, calorie-restricted mice," principal investigator Luigi Fontana, MD, PhD, said in a news release from Washington University. "What is interesting about that is endurance athletes, who are the same age and are equally lean, don't have similar reductions in body temperature."

Survival Of The Leanest?

Although restricting calories can double or even triple the lifespan of simple organisms, the researchers admitted it is not yet clear how much longer calorie restriction might help humans live. The study authors noted that those who practice the strict diet hope to survive past 100 years.

The researchers also pointed out that simply lowering body temperature isn't enough to increase lifespan. Fontana noted that how lower core body temperatures are achieved is important. "I don't think it ever will be possible to be overweight and smoking and drinking and then take a pill, or several pills, to lower body temperature and lengthen lifespan," he said.

Did you know that older people who are overweight live longer than those of normal weight?

Recent finding: People age 70 and older who were overweight but not obese had 13% lower risk for death from all causes.

When cooking meat: Marinate it in lemon juice for up to an hour or add smaller amounts depending on the type of meat. 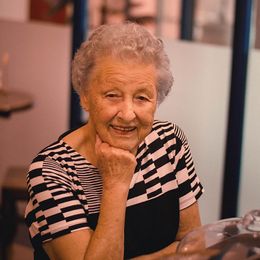 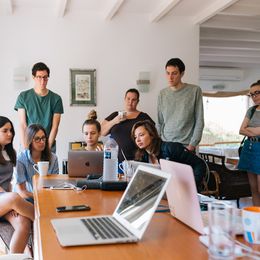