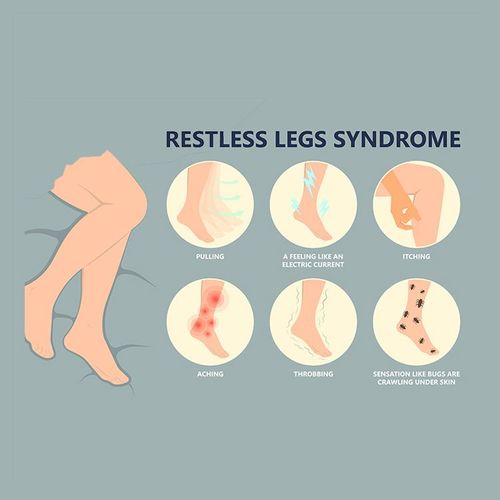 Restless legs syndrome (RLS), a central nervous system disorder, produces uncomfortable sensations in the legs that usually peak in the evening or nighttime.

"Bad times for me are when I've been sitting for too long. On an airplane, for example," says Dr. David Rye, associate professor of neurology and director of the Health Care Program in Sleep Medicine at Emory University in Atlanta.

Like many people who have this disorder, Rye did not understand his condition for many years. Now, as chairman of the medical advisory board for the Restless Legs Syndrome Foundation, much of Rye's work at Emory focuses on the causes and treatment of RLS, especially as it pertains to sleep.

Approximately one in every 10 adults has some form of RLS, although for most, symptoms are manageable. "That percentage may include the guy that keeps kicking his legs under the table at your board meeting," says Dr. Cheryl Waters, a professor of neurology at Columbia University in New York City. "It doesn't necessarily mean that everyone needs to be treated."

However, many patients that have this disorder also have an associated disorder where their legs move spontaneously while they are sleeping," she adds.

In addition to frequently waking themselves up, people who have RLS "may also kick their bed partner, causing them to wake up, too," she says.

Because some cases of RLS are triggered by another condition such as iron deficiency, kidney disease or even pregnancy-sometimes when that condition ends or eases, the person's RLS does, too. However, approximately 10% of people who have severe RLS require treatment, says Rye

In some cases, drug therapy can be helpful. "Some of the most favored drugs right now are those already approved for Parkinson's disease," Rye says. For example, a study from John Hopkins University found that the Parkinson's drug ropinirole (Requip reduces involuntary leg movements from 49 per hour to just 12 per hour in people who have RLS.

Ropinirole is one of a family of medicines called dopamine agonists, which alter levels of the important brain chemical dopamine.

"We use very low doses of these dopamine drugs, much lower than what we'd use for Parkinson's," Rye says. Despite the effectiveness of these kinds of drugs, researchers still are not sure how they work to reduce symptoms.

Mild narcotics, such as Percocet, also help RLS patients, as do anticonvulsants.

A better understanding of the causes of the disease means experts can look for better treatments.

"One emerging theory is that there's a lot of motor learning that might get replayed while you're asleep," Rye says. This phenomenon could explain why the legs of RLS patients are more prone to involuntary movements than their arms, for example. "You bear more weight (on your legs, and more work is being done by your legs every day than your arms," he notes.

He points to one of the worst cases of RLS his clinic has seen, occurring in an Olympic marathon speed-walker. The case raised the question of cause and effect. Is the marathon speed-walking being replayed during sleep and creating the RLS? Or did the man become a marathon speed-walker because he has RLS and needs to move his legs? "We don't know the answer to that," Rye says.

Because RLS clusters in families, another theory is that genes play some role, Rye says.

Rye encourages people who are bothered by jittery, restless legs to seek help—and to not stop until someone adequately diagnoses their condition.

"RLS is often not taught in med school, and I've had patients who are classic cases that have been seeing psychiatrists for years, undiagnosed," he says. In fact, one study found that when people went to doctors and described symptoms typical of the condition, the doctors diagnosed it correctly just 25% of the time.

"Obviously, a lot of education has to occur, both at the physician and patient level," Rye says.

Restless legs syndrome (RLS) is a common neurological disorder characterized by unpleasant sensations in the legs, and an urge to move them for relief.

People who have RLS describe the sensations as pulling, drawing, tingling, "pins and needles," prickly and sometimes painful. These feelings are usually accompanied by an overwhelming urge to move the legs. Movement provides temporary relief from the discomfort.

Because RLS is a lifelong condition for which there is no cure, the National Institute of Neurological Disorders and Stroke (NINDS) provides these suggestions for temporary relief...

Because symptoms are intensified by inactivity and lying down, RLS patients often have difficulty falling asleep and staying asleep. 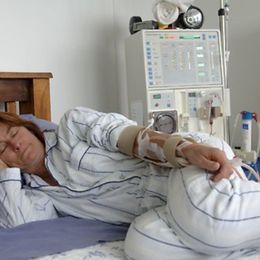 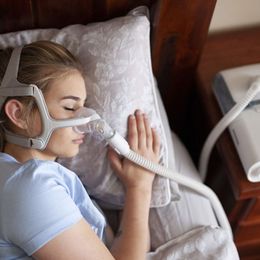