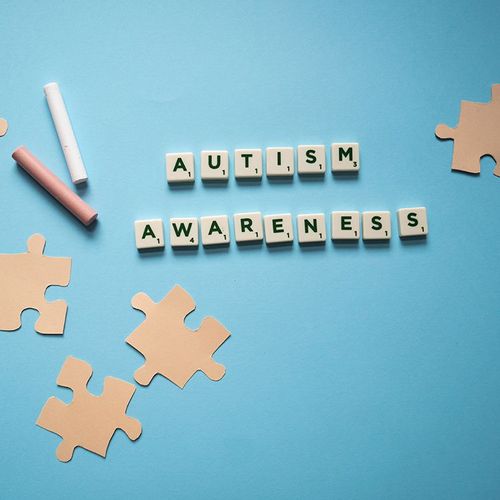 Autistic children have proteins in the blood as well as immune system components that differ significantly from children who do not have the disorder, according to a study.

If the findings are substantiated in larger studies involving more children, the research might one day lead to a diagnostic test for autism that can be used in infancy. Currently, the disorder can only be diagnosed by observing behavior, and it cannot be identified reliably until a child is 2 to 3 years old.

For this study, researchers compared blood samples from 70 autistic children between ages 4 and 6 with samples from 35 healthy children. Analysis was done on three parts of each sample-immune cells, proteins and small molecules, called metabolites.

"We found some very striking differences at all three levels," says David Amaral, co-author of the study and research director at the University of California, Davis, MIND Institute.

For example, the number of antibody-producing B cells was 20% higher in the autism group. "The immune system appears to be dysregulated, which provides some support for the notion that we should be spending more time and attention on immune factors" as contributors to autism, Amaral says.

Developing a blood test that could lead to earlier detection would allow treatment to begin when a young child's brain is developing rapidly. Such a tool might also help prevent regressive autism, a type of autism that seems to occur when a child born vulnerable to the disorder is exposed to an environmental trigger, Amaral says.

"If one could detect at birth those children who are vulnerable and, at the same time, understand what it is in the environment that is the trigger, it would be possible to prevent the child from ever experiencing the trigger," Amaral says.

Another study supports the notion that children who have autism have different immune system responses than healthy children, a finding that might also contribute to advancing diagnostics and treatment for the disorder.

Researchers analyzed immune cells from blood taken from 30 autistic children and 26 healthy children, all between ages 2 and 5. Then the scientists exposed the cells to bacterial and viral agents, which typically unleash T-cells, B-cells and macrophages, all part of the immune system,

The immune responses of the autism group were clearly different from those of the healthy children.

"It's a long road for us to say what that immune dysfunction is and what role it may play. However, it does give us a good clue that there is something in these kids at the biological level," Van de Water says.

Children can be diagnosed with autism and similar developmental disorders as early as 18 months of age, notes the Centers for Disease Control and Prevention (CDC). But most children are not diagnosed with autism until they're four to six years old. Earlier detection wouldn't necessarily cure the issue, but it can help the child to a higher level of learning, CDC behavioral scientist Catherine Rice says.

If parents do notice what appears to be a developmental problem in a youngster, they should contact a developmental pediatrician or a local agency that can provide early intervention in suspected cases of autism, the CDC advises. 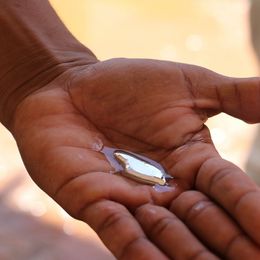 Mercury Levels Not a Threat to Adults