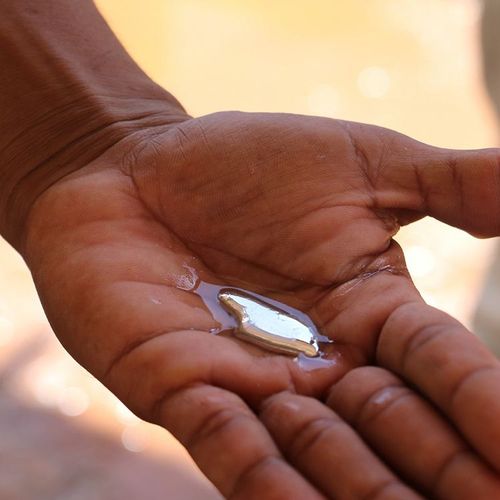 Mercury Levels Not a Threat to Adults

Despite concerns that mercury may be "poisoning children and pregnant and nursing women, a study found that adults over age 50 have no brain or nervous system damage linked to typical levels of mercury found in the blood.

The study tried to determine whether current mercury levels might harm the brains of older adults, too.

Lead researcher Megan Weil, who conducted the study while a doctoral candidate at the Johns Hopkins University School of Public Health, and her team measured the blood mercury levels of 474 Baltimore residents between ages 50 and 70. They then examined data on the participants' neurological and behavioral functioning, as evaluated by a battery of standard tests.

"The main finding was that at the levels of mercury that we found about average for the general population—there were no cognitive effects," says Weil, now director of environmental health services at the Association of State and Territorial Health Officials.

"So the fact that we didn't see anything at this lower level indicates that there is probably some cut-off point where, if you go above that, you are going to see some effects," she says.

Once it's inside the brain, mercury changes its chemical composition so it cannot exit, and therefore people experience a gradual buildup of the toxin over their lifespan. Weil says. As the brain ages, it may become less able to deal with this toxin, she speculates.

She notes that her study isn't likely to be the last word on the subject. "This is just a first study," she says. The findings should not change any of the current recommendations for fish consumption.

"All the warnings are still in place for the entire population," she says. "For children especially--their brains aren't fully developed. Even when they are still in their mother's wombs, mercury exposures can easily cross into the (fetal) brain. So it's very important for women and children to follow the FDA and EPA guidelines."

Two federal agencies, the US Food and Drug Administration (FDA) and the Environmental Protection Agency (EPA)—suggest pregnant women, nursing mothers, women who may become pregnant and young children not to eat shark, swordfish, king mackerel or tilefish because they contain high levels of mercury.

Women and children may eat up to 12 ounces per week of fish and shellfish that are low in mercury, such as shrimp, canned light tuna, salmon, pollack and catfish, the agencies said. But officials advise they limit their intake of albacore-or white-tuna to no more than 6 ounces per week because that fish contains higher levels of methylmercury.

How Mercury Gets to Us

Mercury is released into the air by coal-fired generating plants and other pollution sources, and eventually finds its way into rivers, lakes and oceans. Once there, bacteria convert the toxin into methylmercury, which makes its way up the aquatic food chain. High levels of methylmercury are found in the flesh of large, relatively long-lived fish species. 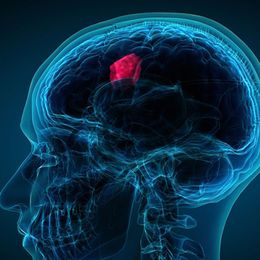 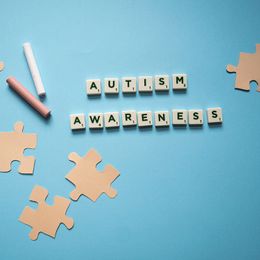