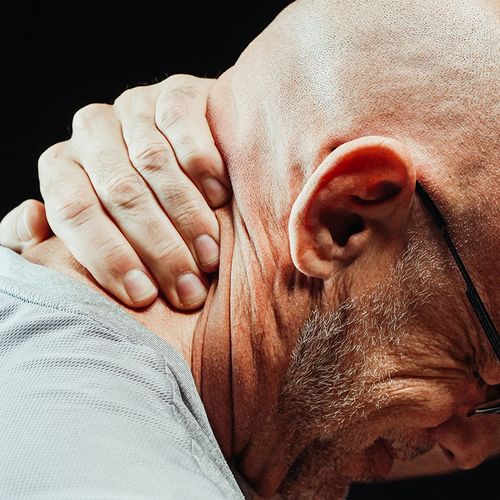 Could a widely used treatment for depression be a remedy for osteoporosis? Researchers have discovered that the drug fluoxetine (Prozac) also increases bone mass, at least in mice. Prozac is a member of a group of antidepressants called "selective serotonin reuptake inhibitors" (SSRIs) that act on this receptor.

"Treating animals for six weeks with Prozac resulted in an increase in trabecular bone mass," said study lead author Ricardo Battaglino, assistant member of the staff in the department of cytokine biology at The Forsyth Institute in Boston. "It was a pretty significant 60% increase."

Trabecular bone, one of two main types of bone in the body, has a spongy, honeycomb-like structure and makes up the inner layer of bone.

Although it's way too early to advocate popping Prozac to reverse or stop bone loss, experts say it's a tantalizing lead for future research.

"For several reasons, people need to be cautious because fluoxetine has central nervous system effects," said Dr. Grant Mitchell, chief of psychiatry at Northern Westchester Hospital Center in Mount Kisco, New York. "But it is interesting that current treatments for bone loss in Osteoporosis do not take this approach, so the idea that we could at some point have another approach to reducing bone loss or even rebuilding new bone is actually exciting. Having more options would be great."

For this study, laboratory mice were treated with Prozac for six weeks.

The drug was administered both systemically (like taking a pill) and locally (directly to the bone), and the effects were observed with both delivery methods, the researchers reported.

Prozac both spurred the formation of new bone under normal conditions and reversed overall bone loss triggered by inflammation.

However, Prozac was not effective in female mice without circulating estrogen (i.e., after their ovaries had been removed). In those cases, Prozac "did not prevent bone loss associated with estrogen deficiency," Mitchell said. "It looks like, to be effective in relation to bone loss, Prozac needs to be in the presence of estrogen." This has implications for women moving into menopause who lose estrogen and have an increased risk of osteoporosis, he said.

An earlier study, however, with Prozac found that the drug actually hindered bone growth. The discrepancy may have been due to the way bone mass or density was measured and also to the fact that it involved children, not adults, Battaglino said.

The new findings need to be replicated and tried in humans, but given the number of people taking Prozac, the implications could be enormous.

"Fluoxetine is one of the most widely prescribed psychoactive drugs in this country and most likely the world, and it's been like that for at least 15 or 20 years," Battaglino said. "From the public health point of view, this would be pretty relevant."

It is not known whether other SSRIs—such as Celexa, Paxil and Zoloft-might have the same effect on bone, Battaglino added, since similar tests on those drugs haven't yet been performed. 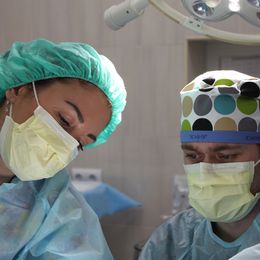 Late Afternoon Surgeries Could Be Deadly

Could Viagra Put the Brakes on Jet Lag? 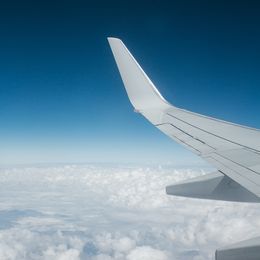