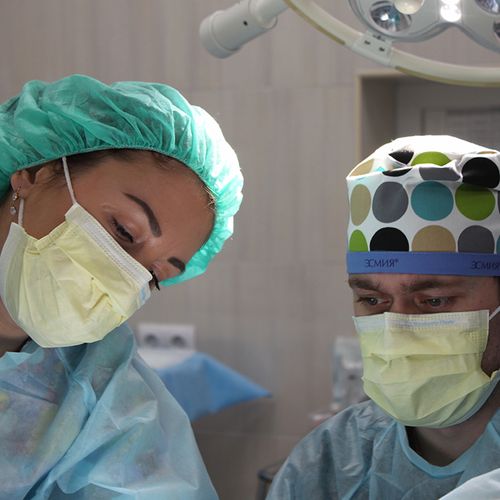 Late Afternoon Surgeries Could Be Deadly

New research suggests that unexpected adverse events related to anesthesia are more likely to occur when surgery starts in the late afternoon than when started early in the morning.

According to the study, which analyzed data from 90,000 surgeries, adverse events were most common for operations starting between 3p.m. and 4 p.m., as compared with 7 a.m. The lowest probability of having an adverse event (196) was at 9 a.m. and the highest (4.2%) at 4 p.m.

But these problems, say researchers, are mostly minor ones. "We're mainly dealing with an increase in nausea and pain," says Dr. James S. Hicks of Oregon Health and Science University in Portland, and chairman of the American Society of Anesthesiologists Committee on Quality Management and Departmental Administration.

For this study, researchers analyzed more than 90,000 surgeries performed at Duke Hospital from 2000 to 2004, and categorized them according to type or severity of the adverse event. The categories were then cross-referenced with the time of the surgery.

Scientists had hypothesized that the time of day Surgery took place would influence the number of adverse events related to anesthesia.

In other professions, past research shows impaired performance with lack of sleep, long work hours, and disruption in circadian rhythms. But those problems typically occur during nighttime work, not in the afternoon.

The two most common types of problems were pain management and postoperative nausea and vomiting. Patients also experienced more "administrative delays," such as waiting for test results, doctors running late and rooms not ready, during the late afternoon. This could also contribute to adverse events.

In this study, researchers didn't look specifically at why more anesthesia-related problems occurred in afternoon surgeries. But possible explanations include doctors are busier and more fatigued as the day progresses, there are more communication problems in the afternoon, or even patients' circadian rhythms.

The late afternoon period also coincides with natural lows in the circadian rhythm, or the body's internal clock. Anesthesia care teams usually change at about 7 a.m. and again between 4 p.m. and 6 p.m. This could be colliding with circadian low points and end-of-day fatigue.

A new concept called "chronobiology" might even be at fault. "It is possible that people react to drugs differently at different times of the day," says Dr. David Birnbach, director of the University of Miami's Center for Patient Safety. "People are now looking at the effect on drugs of circadian rhythms, how long since the last cup of coffee, how many visitors, was it a quiet time or busy time."

Another theory: Too much work, too few bodies. "We have fewer guys watching more cases. We've got tired folks handing off patients, and there's lots of room for communication problems," says Wright.

Still, experts say it's not accurate to suggest that anyone forego surgeries later in the day. "You can't overgeneralize," says Birnbach. "You can't say, 'Don't have surgery in the afternoon." 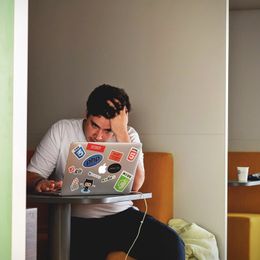 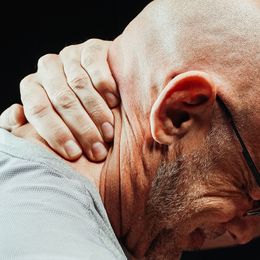