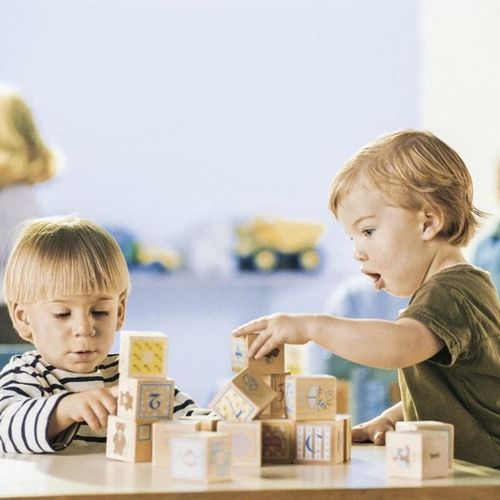 Preschoolers Missing Out On Hours of Sleep

While the sleep problems that often plague teens-and adults are widely known, a new study has found that many young children may not be getting enough sleep either.

Approximately 12 to 15 hours of sleep is usually recommended for children ages one to five, according to Christine Acebo, an assistant professor at Brown University Medical School. But the children in her study fell short of that goal.

Acebo's team visited the homes of 169 children between ages one and five to interview the mothers and put actigraphs, or activity monitors, on the children's ankles or wrists that helped the researchers evaluate when they slept. The mothers also logged their children's sleep habits in diaries.

During the week-long study, the researchers telephoned the mothers to ask about any problems or illnesses. A second home visit was done at the end of the week to collect the diaries and the actigraphs, which contained downloadable records of activity.

"When we looked at the full 24 hours [including naps], the older kids got less than 9.5 hours" of sleep, reports Acebo, who is also assistant director of the Bradley Hospital Sleep and Chronobiology Research Laboratory, in Providence, Rhode Island. "The one-year-olds and the two-year-olds got 10.5 to 11" hours of sleep.

"It's less than usually recommended-12 to 15 hours is pretty standard," she says.

She calls the new research "one of the first studies in a long time to look at the amount of sleep kids this age are getting, using objectives measured in the home other than surveys. They're not getting as much sleep as we think they should."

Previous studies have shown that not enough sleep in older children, teenagers and adults may lead to physical and cognitive problems, including decreased physical performance, lower academic performance and other daytime problems. And several studies in adults have linked a lack of sleep to "neuroendocrine abnormalities" that may lead to overeating and obesity, according to the researchers.

"'We are concerned that the problem of too little sleep extends even to the youngest members of families, though we do not know if this puts them at risk for problems down the line," Acebo says.

Acebo acknowledges that the sleep needs of young children haven't been studied adequately, and that the 12- to 15-hour recommendation is based on what experts think is the best amount to foster normal growth and development. "We don't really know how much sleep kids this age need. Those studies have not been done."

Another expert, Dr. Irwin Benuck, a pediatrician at Children's Memorial Hospital and a professor of clinical pediatrics at Northwestern University Medical School, says the findings don't surprise him, but parents should not be alarmed. "I think we have a lot to learn about sleep in kids and how much sleep they need. I think it's a new area that is evolving right now," he says.

The key, he says, is for parents to pay attention to their child during waking hours to determine if he or she is getting enough sleep.

"The bottom line is how your kid is performing during the day," Benuck says. If you have a five-year-old and hook him up to a monitor and he is sleeping 8.5 hours at night and has a great day, participates in kindergarten and all his activities and is not moody and sleepy, that child is probably doing fine, he says."

"If you have a kid who is moody during the day and not functioning to his ability, I think it's worth looking at what goes on at night," he adds. "If you have a child who has restless sleep and is snoring, take it up with your pediatrician."

In some cases, children have enlarged tonsils and when they are removed, the sleep quality improves, Benuck says. 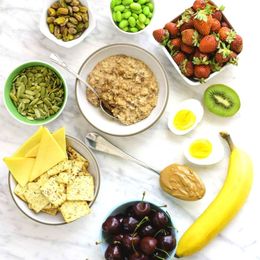 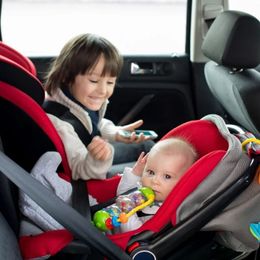