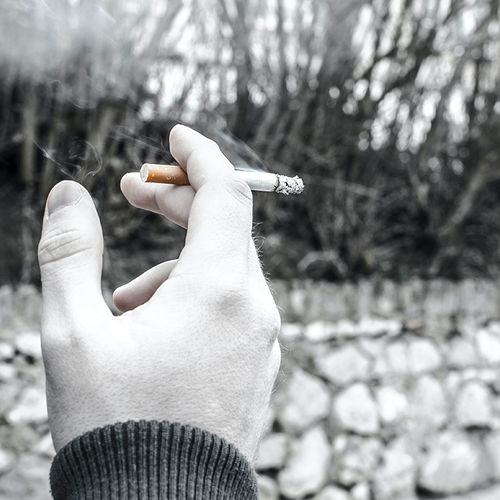 A vaccine could someday help smokers kick the habit once and for all, according to a study that found the shot successfully treated nicotine addiction in mice in just one dose.

Although the findings hold promise, experts note that research involving animals frequently fails to lead to benefits for humans. In addition, the vaccine must be tested in rats and then primates before it can be tested in humans.

The researchers who developed the vaccine, however, say it could be the strategy that finally helps millions of smokers quit.

"While we have only tested mice to date, we are very hopeful that this kind of vaccine strategy can finally help the millions of smokers who have tried to stop, exhausting all the methods on the market today but finding their nicotine addiction to be strong enough to overcome these current approaches," the study's lead investigator, Ronald Crystal, MD, chairman and professor of genetic medicine at Weill Cornell Medical College in New York City, said in a news release.

"Smoking affects a huge number of people worldwide, and there are many people who would like to quit but need effective help," he added. "This novel vaccine may offer a much-needed solution."

A man who is 95% blind recently drove one of Google's self-driving cars to a restaurant near his home. The car made the trip, without the driver using the steering wheel or pedals, thanks to a variety of video, radar and laser sensors.

The vaccine works by preventing nicotine from reaching the brain and heart. It uses the liver to continuously produce antibodies, which eat up the nicotine before it enters the bloodstream, depriving smokers of their "fix."

"As far as we can see, the best way to treat chronic nicotine addiction from smoking is to have these Pac-Man-like antibodies on patrol, clearing the blood as needed before nicotine can have any biological effect," Dr. Crystal said. "People) will know if they start smoking again, they will receive no pleasure from it due to the nicotine vaccine, and that can help them kick the habit."

Previously tested vaccines that delivered nicotine antibodies directly failed in clinical trials because they lasted only a few weeks and had inconsistent results.

In conducting the recent study, researchers engineered a nicotine antibody and inserted it into a harmless virus. The vaccine was made to target liver cells, which in turn, produce a steady stream of the nicotine antibodies.

When used on mice, the researchers found their vaccine produced high levels of the nicotine antibody, preventing the chemical from ever reaching the brain.

The researchers said the vaccine is completely safe and may someday even be used to prevent addiction to nicotine in people who never smoked.

"Just as parents decide to give their children a [human papillomavirus) vaccine, they might decide to use a nicotine vaccine," Dr. Crystal said. "We would, of course, have to weigh benefit versus risk, and it would take years of studies to establish such a threshold."

The study is scheduled for publication in the journal Science Translational Medicine. 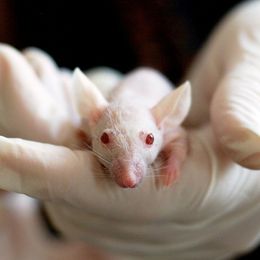